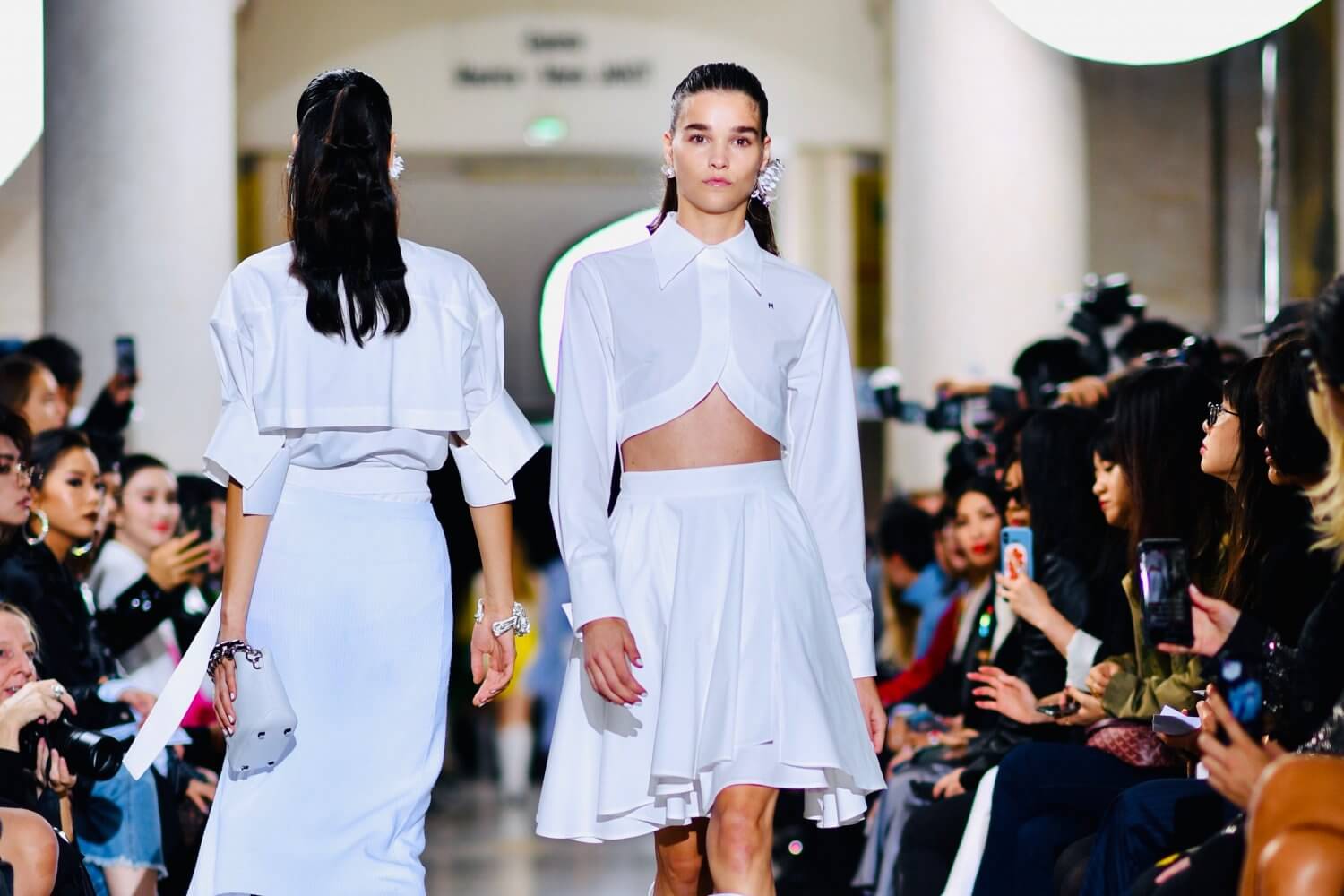 Back in Zurich after what has seriously been the busiest month ever this year! People always ask which is the best Fashion week or where does Fashion really begin. A question I always find so difficult to answer as each location is special in it’s own way. However this season it really came to light that Paris was the one city to show the most innovation when it comes to new runway looks.

There was a lot of all white or all black to be seen as well as vibrant pops of colour. Most interesting though different shapes and asymmetric lines. Oversize being given a twist and even some very futuristic or more androgynous looks coming forth.

This season sees an emphasis on different fabric textures. A move to the shiny, more leather and sheer fabrics. Sheer being a trend that is certainly on it’s way up.

This post gives you highlights from 4 shows in Paris – all photos taken by and property of Yvonne Aeberhard stutz / FunkyForty GmbH.

Masha Ma is a young and upcoming Chinese designer. She assisted Alexander McQueen while at school. Her collections have been featured in leading publications such as Vogue, Elle, Harper’s Bazaar, Pop, French Playboy, Cosmopolitan and L’Officiel.

I’ve been watching her shows for a few seasons now but Summer 2020 has to be one of my favourite yet! Love the flashes of colour and innovative designs. She really takes care to create something a little new and dares to go out of the box. 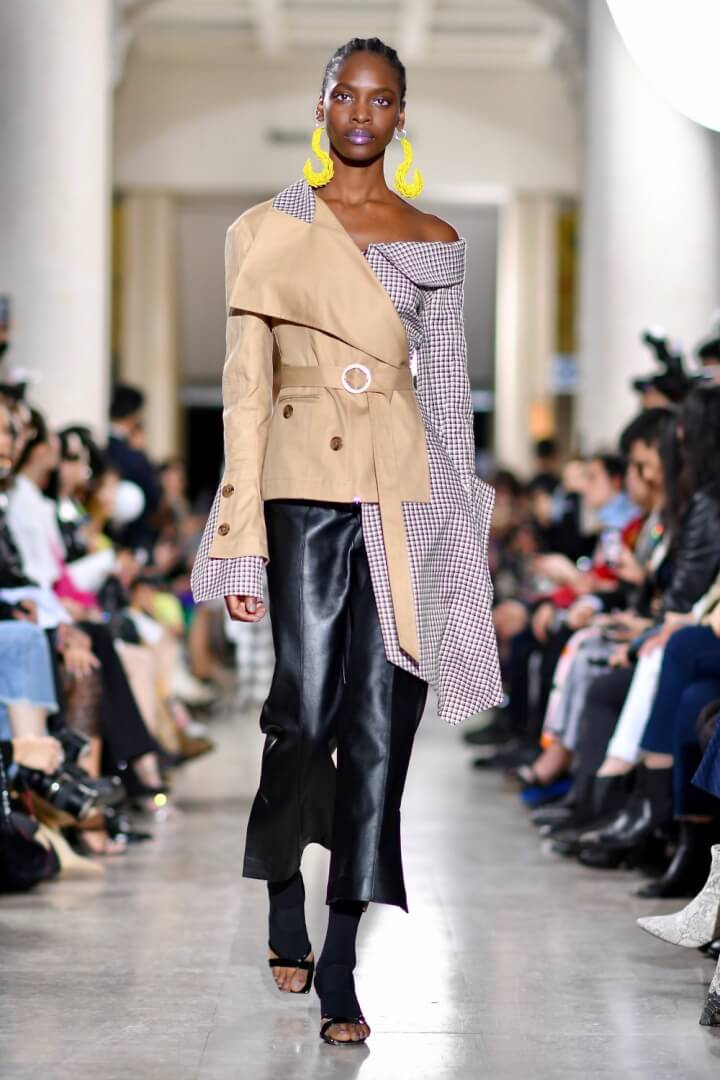 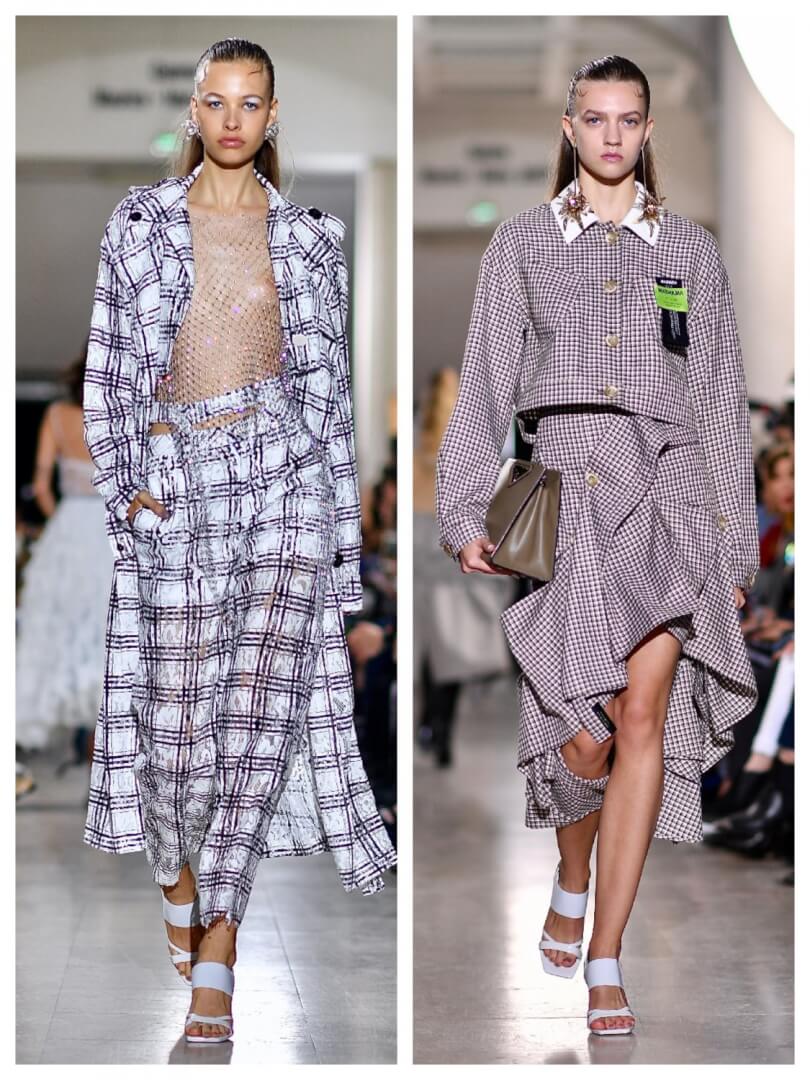 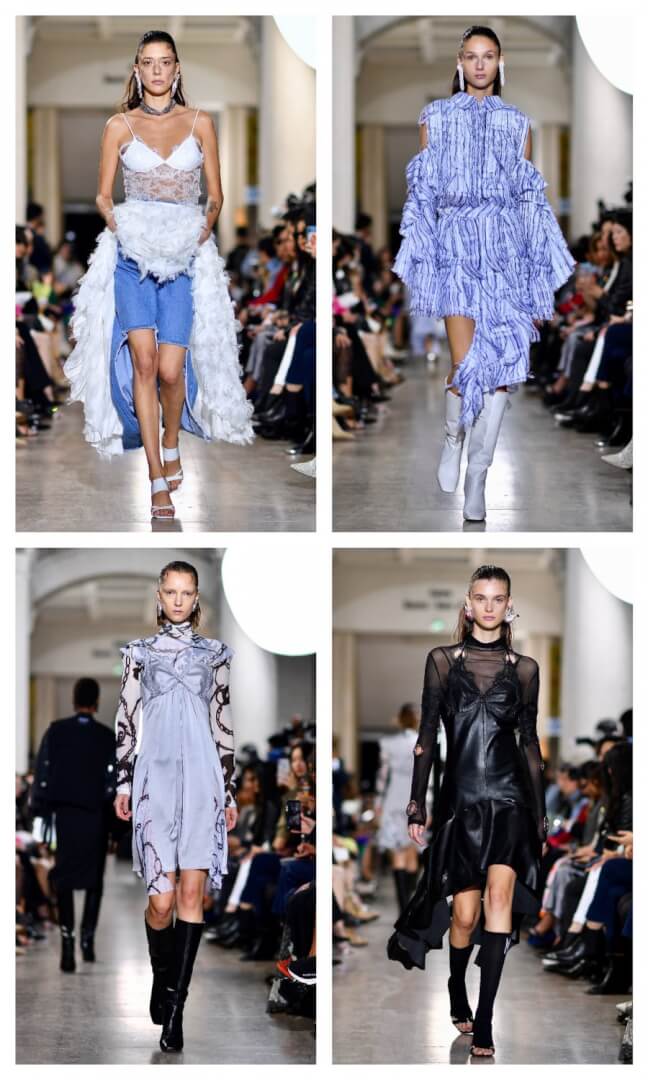 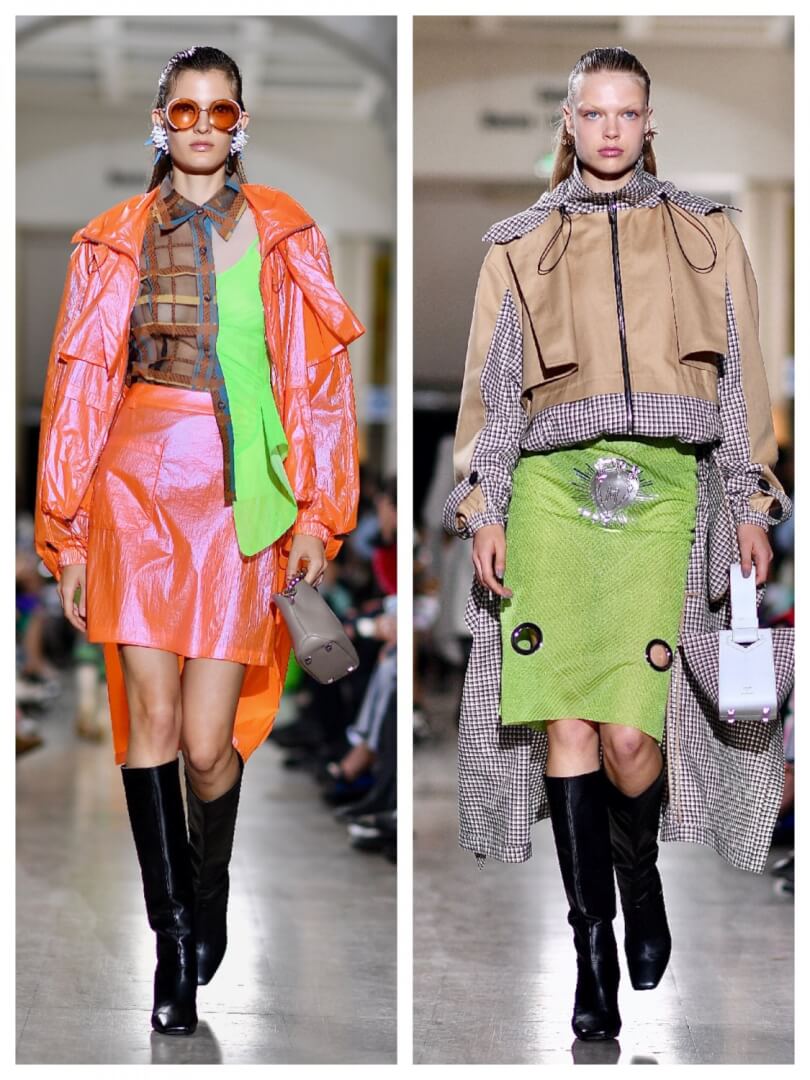 See here for the list of stockists – mainly in China but also Hamburg (Germany), Italy. Australia and via WeChat.

Agnès B is a well established French designer. When she began in her 20’s her style of dress was inspired less by fashion than thrift. However ELLE magazine liked what it saw at the time and hired her as a junior editor. With a mind towards designing rather than editing fashion, she left ELLE after less than two years.

Still today you can see from her collections that number one in mind is wearability. Over the years Agnès B has become somewhat of an icon, speaking to the general public with her fashion sense. 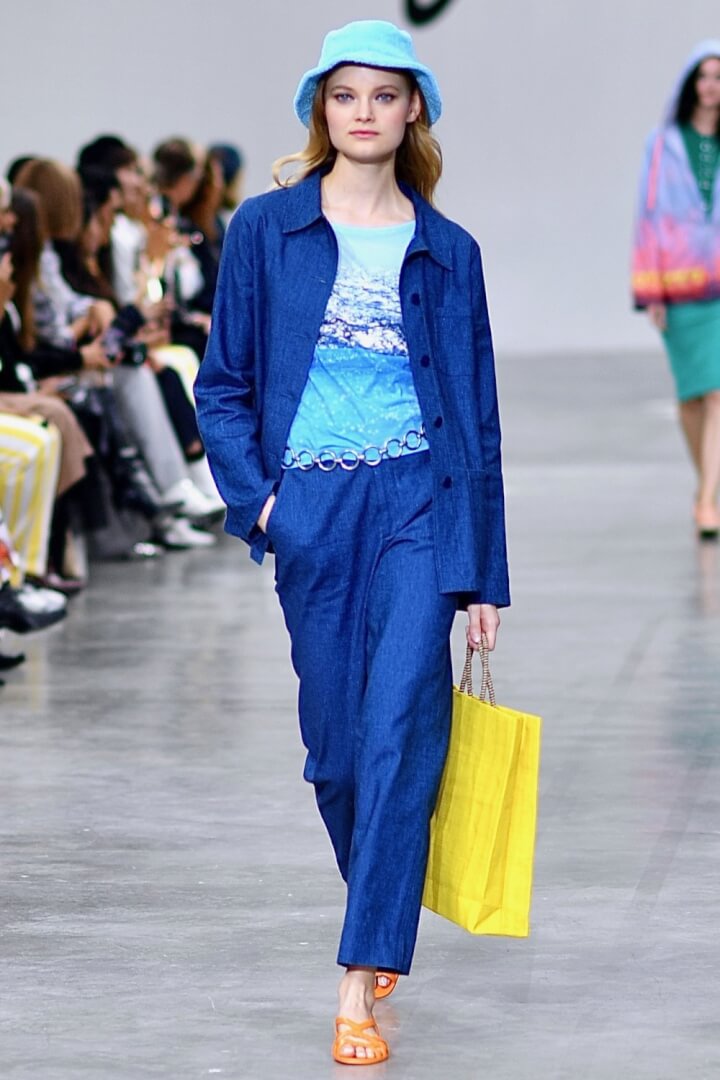 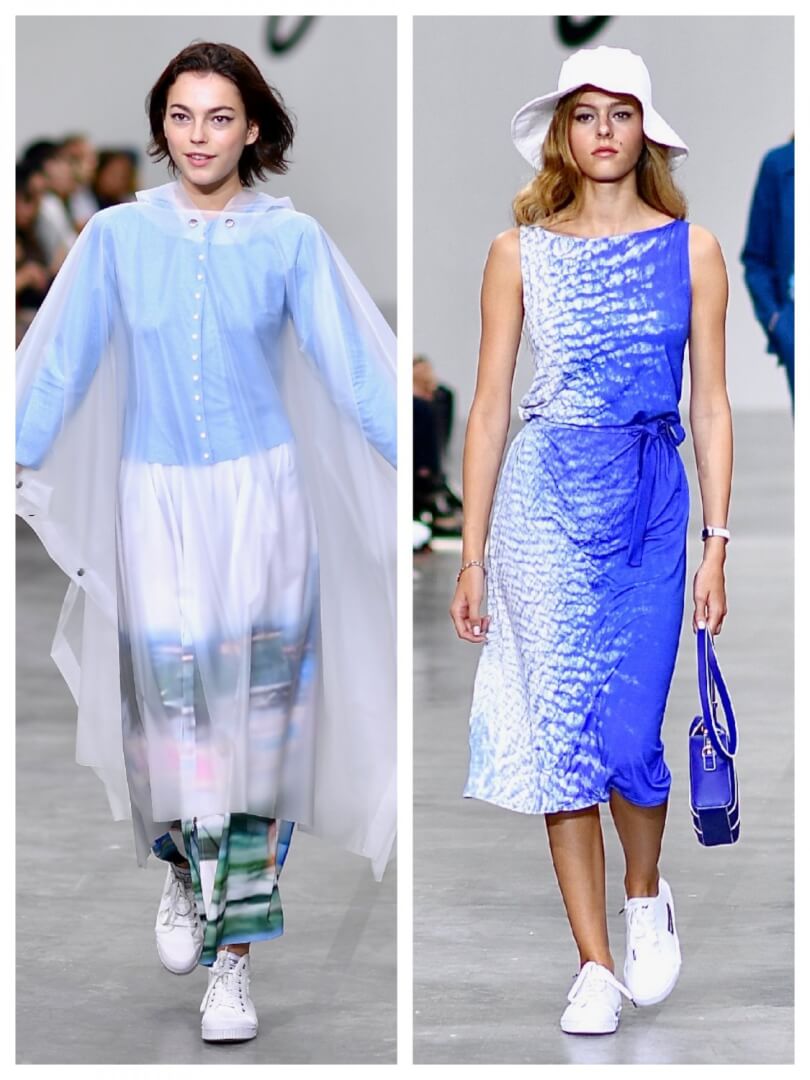 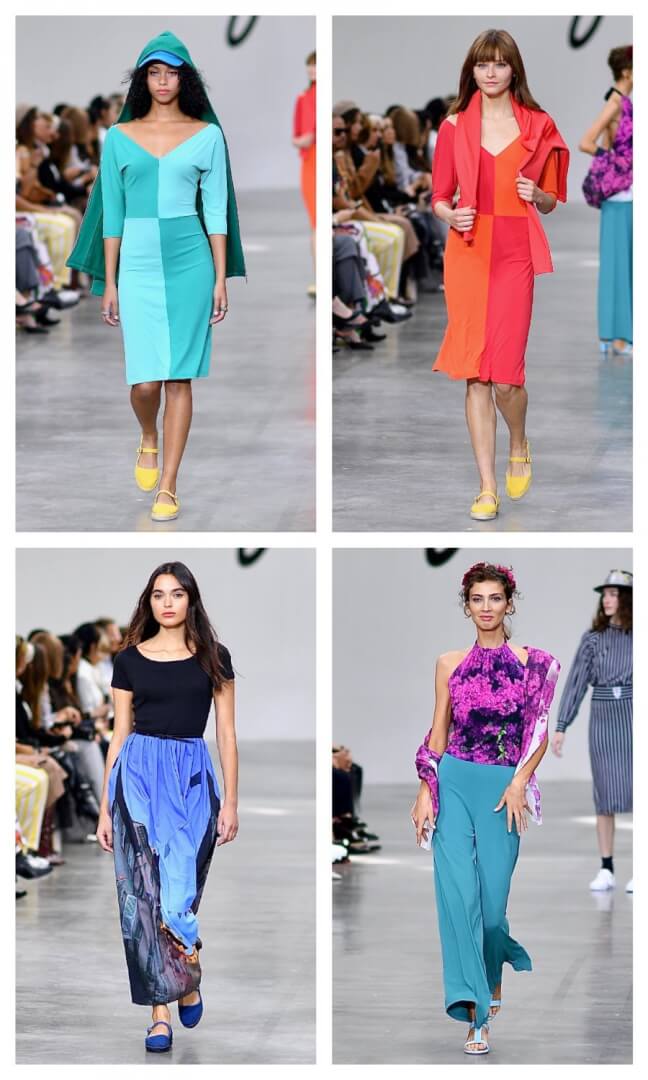 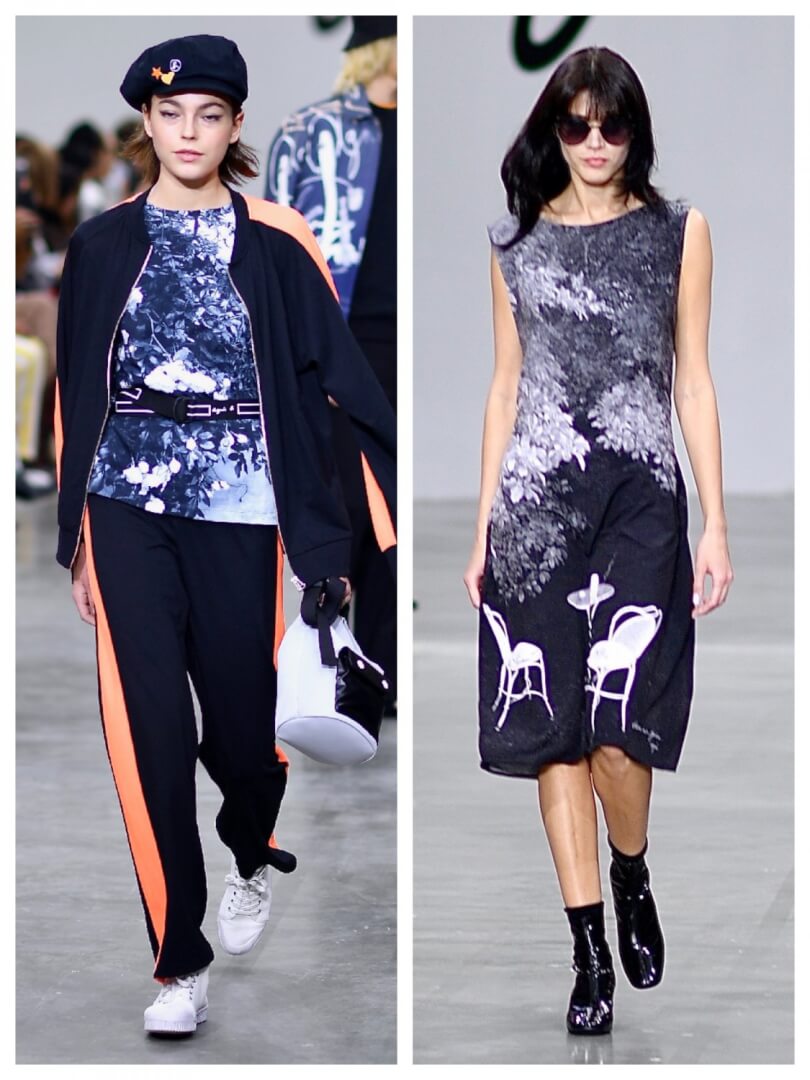 Jarel Zhang is a Chinese designer who due to his colourful approach to fashion and core-concept of fusing Eastern and Western World aesthetics has become one of China’s brightest young talent in the field of fashion. He graduated from the Chelsea College of Art and Design in 2015 and launched his brand in 2017 and has been featured in the “30 under 30” Forbes Celebrity list.

This seasons collection was pulled together with a deep and intensive thought about the digital world. The fact that everyone at some point goes through pain and how much we at some times might wish to simply reboot our lives just like a computer can be rebooted. 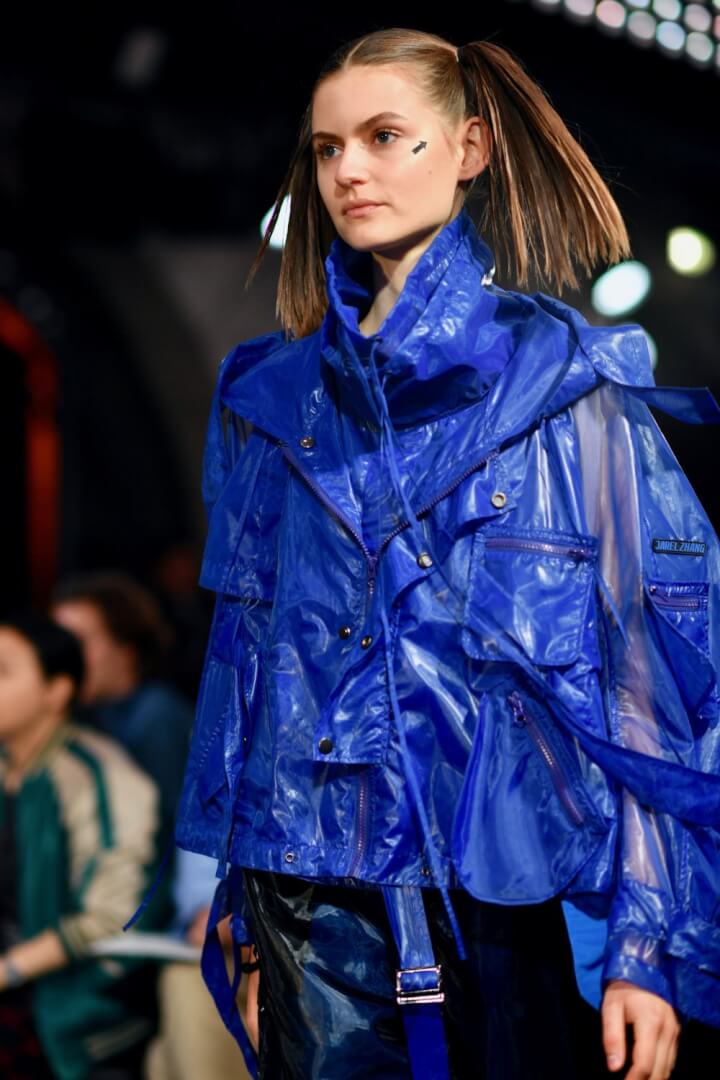 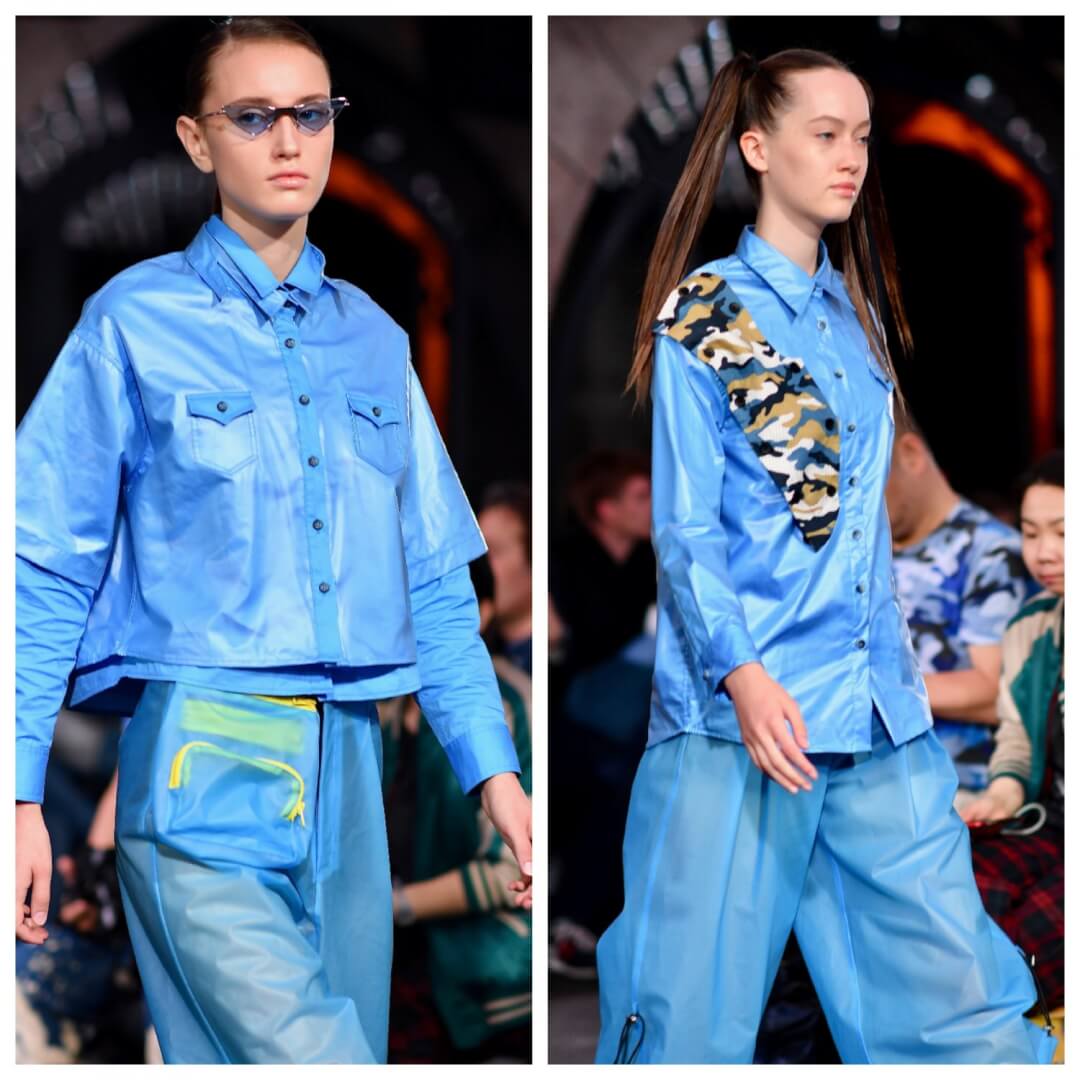 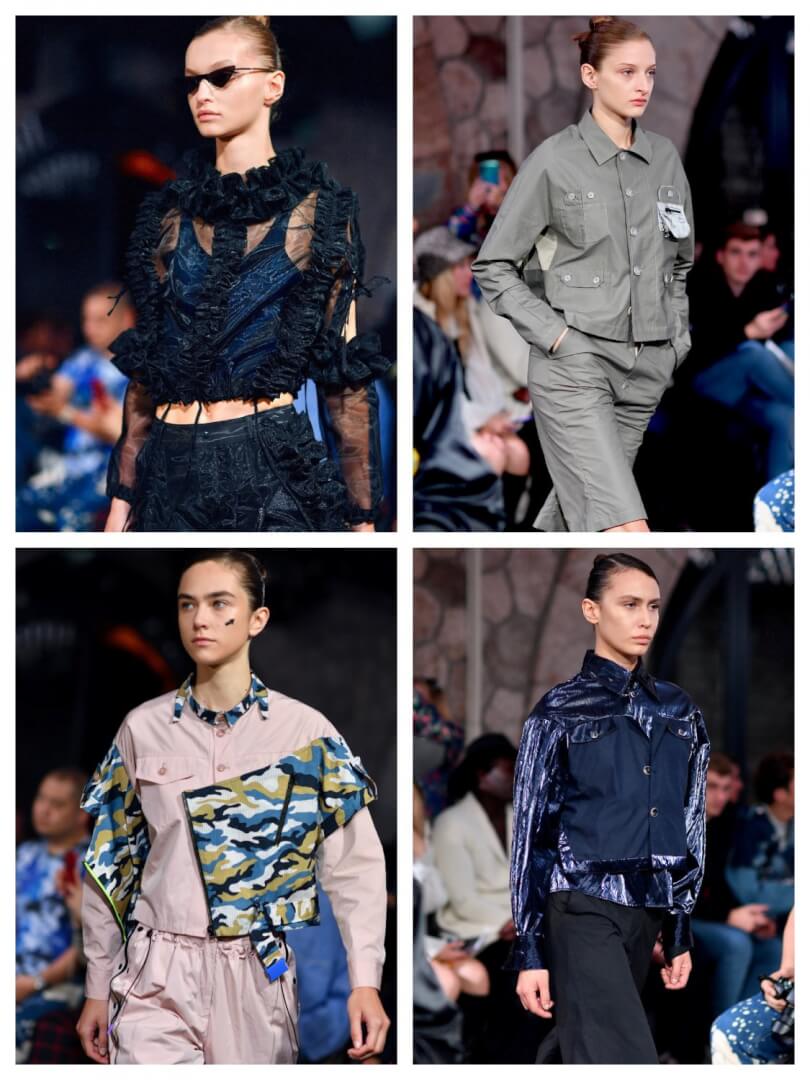 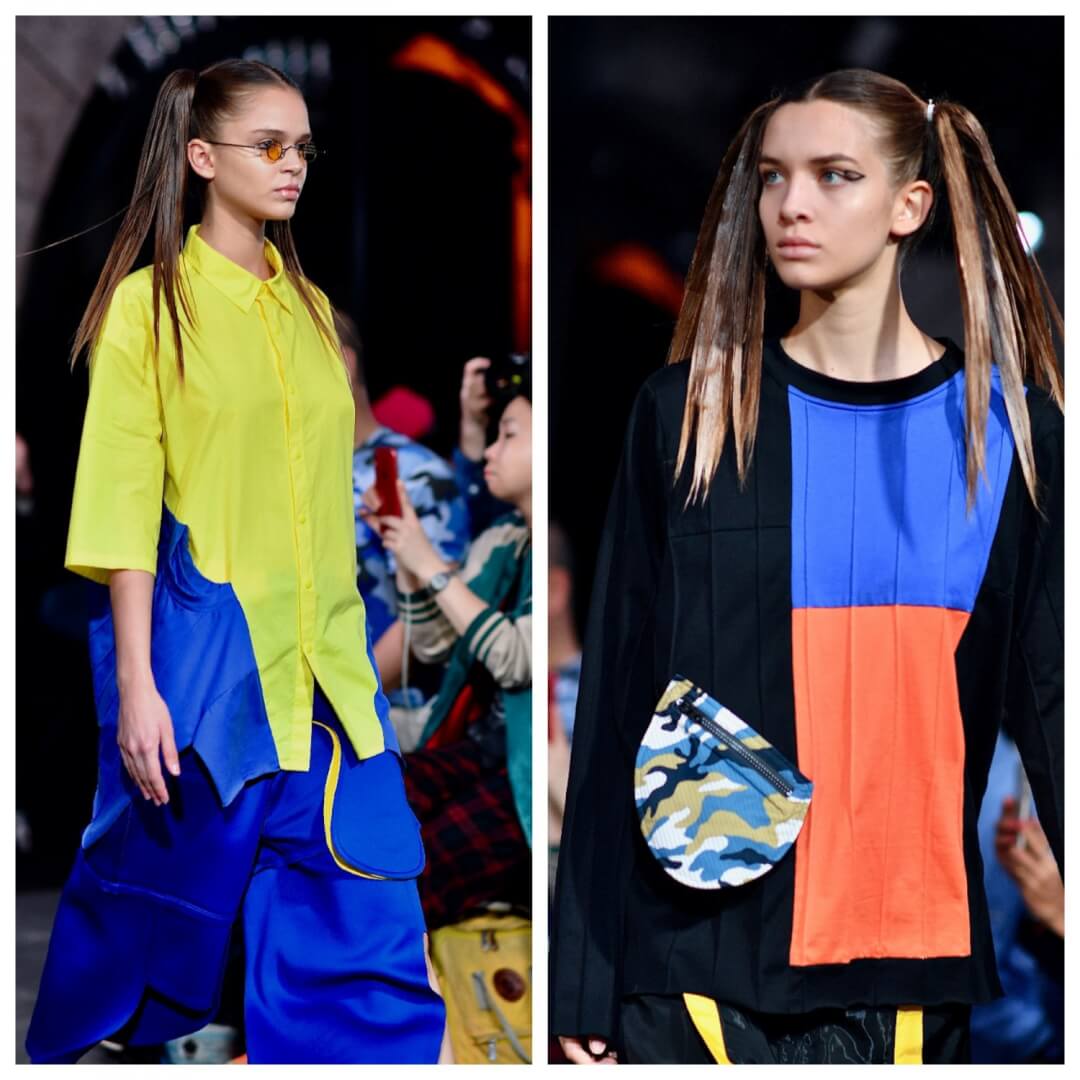 Kristina Fidelskaya is a Dubai based designer and  founded her company under her own name in 2014 with the aim of creating a   luxury ready-to-wear fashion brand for the discerning woman withEuropean taste.

Influenced hugely by her Mother who  strived to be a strong woman, to empower and inspire women of the world.  Kristina’s wish is to help women reconnect with their authentic feminine nature.

On a personal note – this was one of my favourite shows. 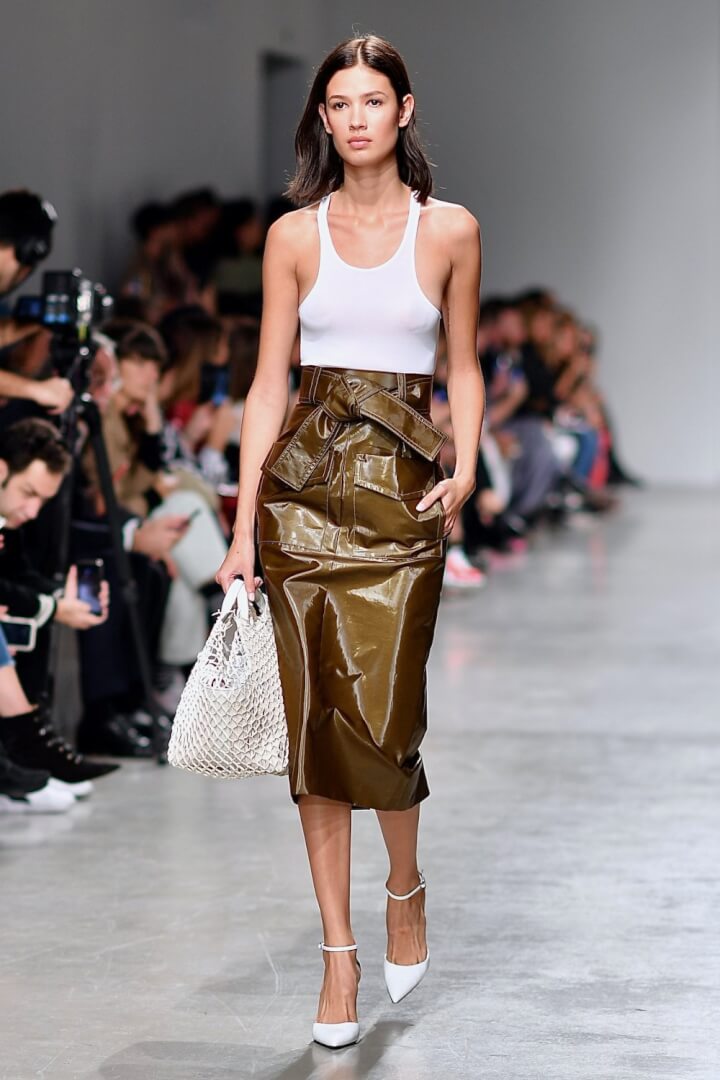 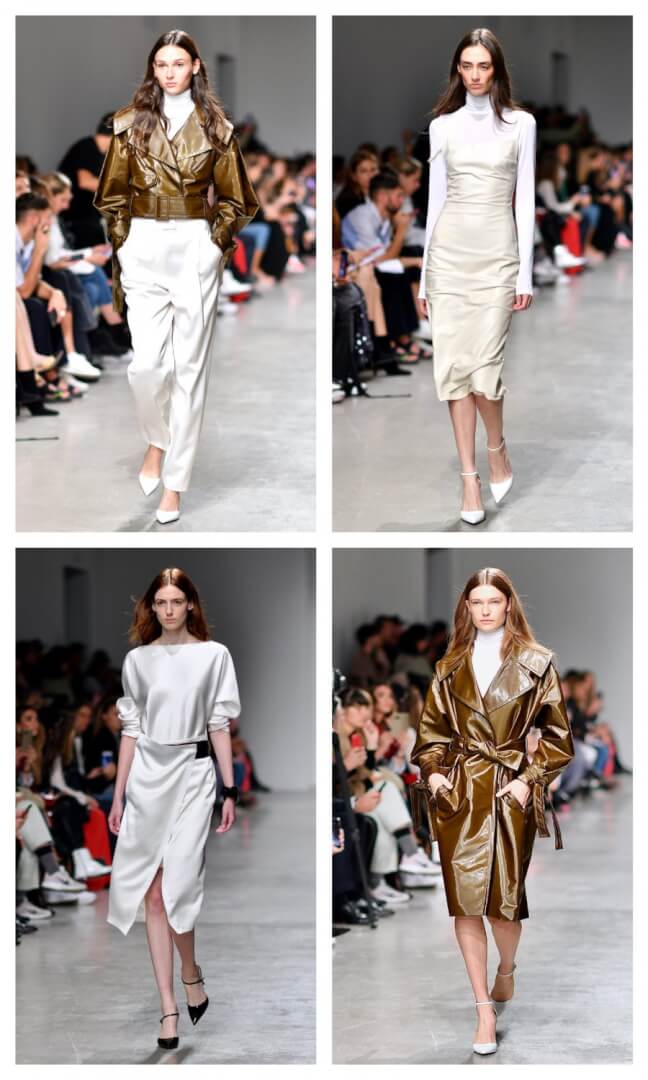 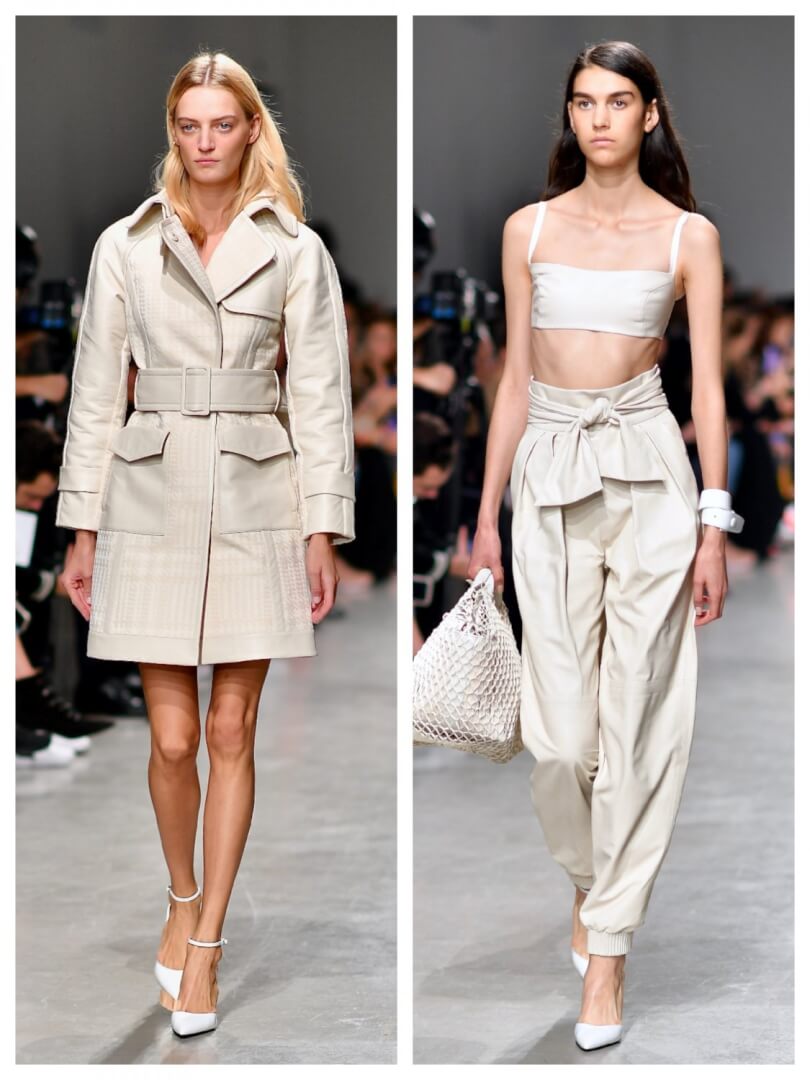 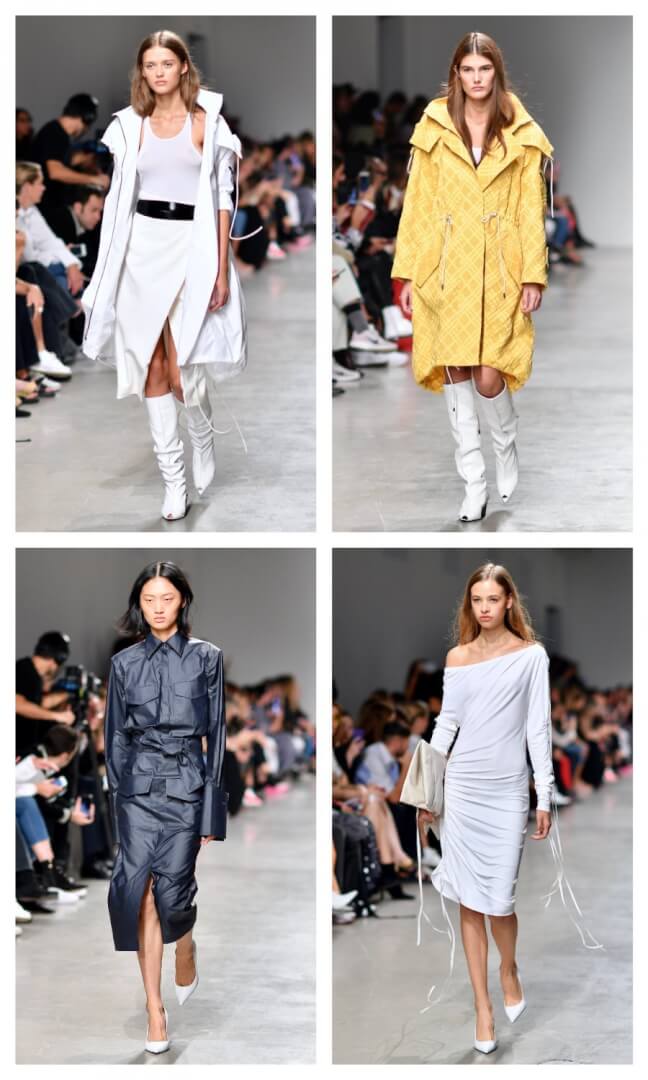 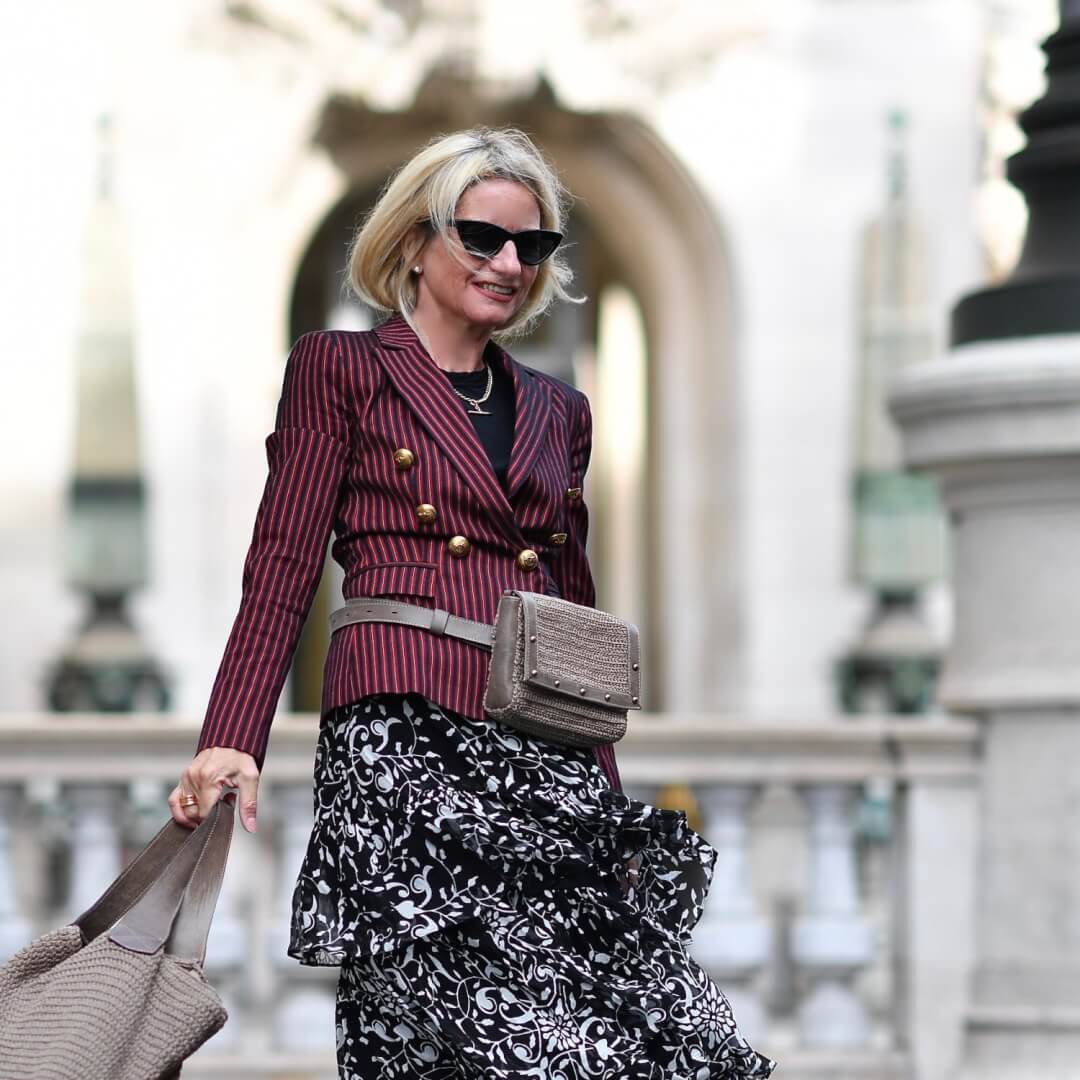 All photos taken by and property of Yvonne Aeberhard Stutz (FunkyForty)

Hello Tuesday sweeties 😘 —- One of the fun th

Hello Sunday/Monday to You 😘 —- Still in Fiji

Hello Thursday to You 😍 —- There are those da

Hello Monday Sweeties 🌸 —- When you find your