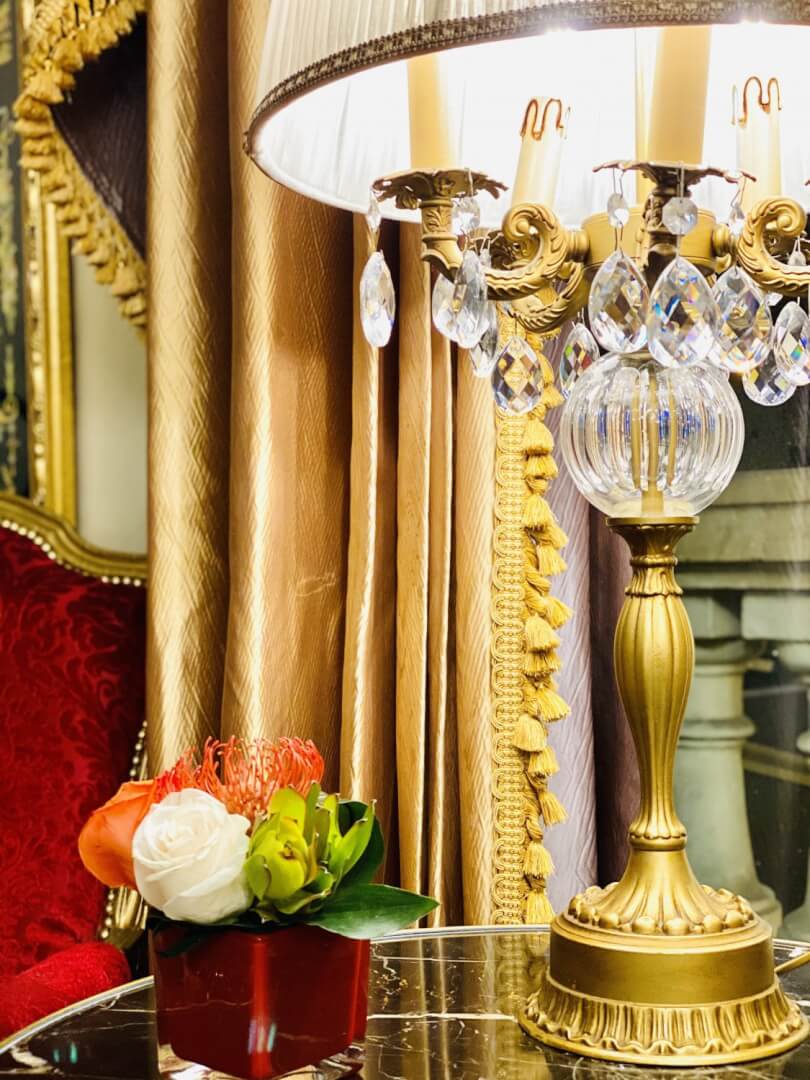 Paris Fashion Week this season was very special for me. I got to stay in the most beautiful 5 star Hotel Balzac. Literally a stones throw away from the Arc de Triumph, Champs-élysées, and the George V metro stop.

A hotel with a history that reads like a novel. Originally built in the beginning of the 19th century as a pleasure palace for French banker Nicolas Beaujon.

After Beaujon’s death ownership changed several times before becoming  a “salon for epicureans“. It was then that the legendary French writer Honoré de Balzac took a liking to the property. In 1846 he bought the property to give to Countess Ewelina Hanska who he married in 1850. He spent his last days in the house however died without ever paying the purchase price.

Honoré de Balzac’s spirit lives on in the hotel where you will still find collections of antique books and lithographic depicting the writer.

Today the hotel is owned by the JJW Hotels & Resorts group which have a number of beautiful 5 star resorts throughout Europe. The hotel truly felt like a home away from home to me. I loved the fact that it is really fairly priced for a hotel of it’s calibre!

A real bonus is the amazing flagship  Pierre Gagnaire 3 Michelin star restaurant right at the door step of the hotel. Globally  recognised as a standard bearer for iconic, fusion cooking. I have experienced Michelin star food before in several restaurants but the food here seriously out-trumped anything I have eaten before! 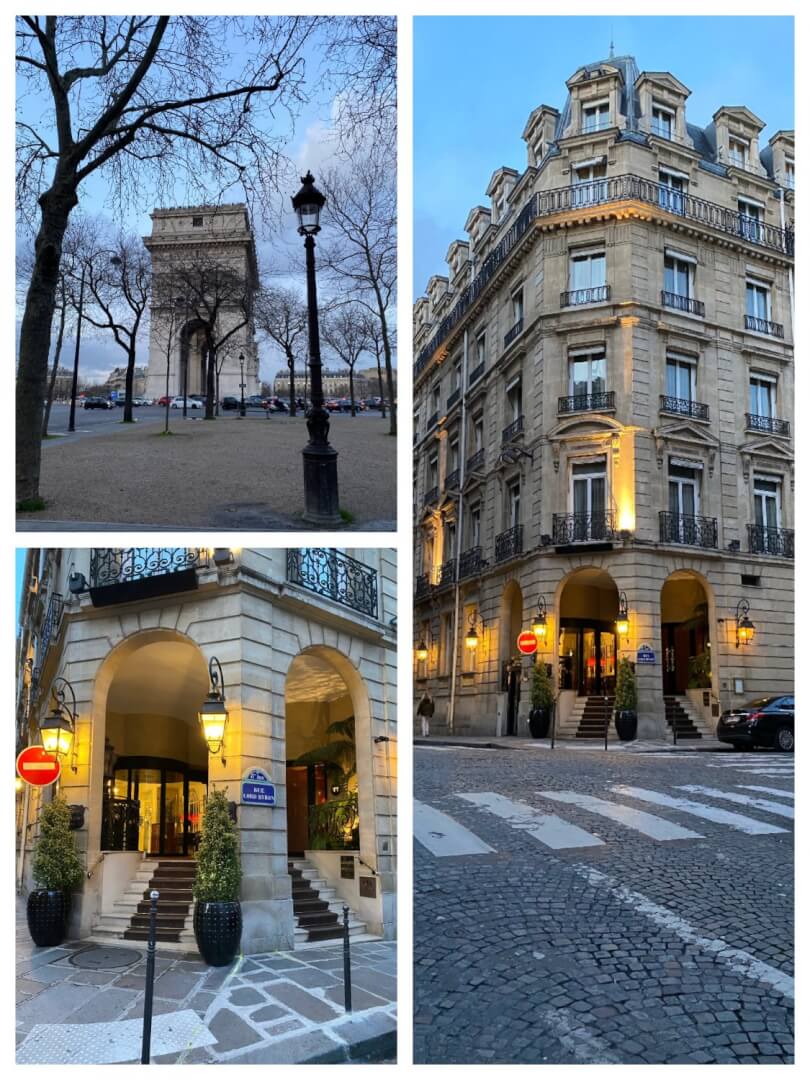 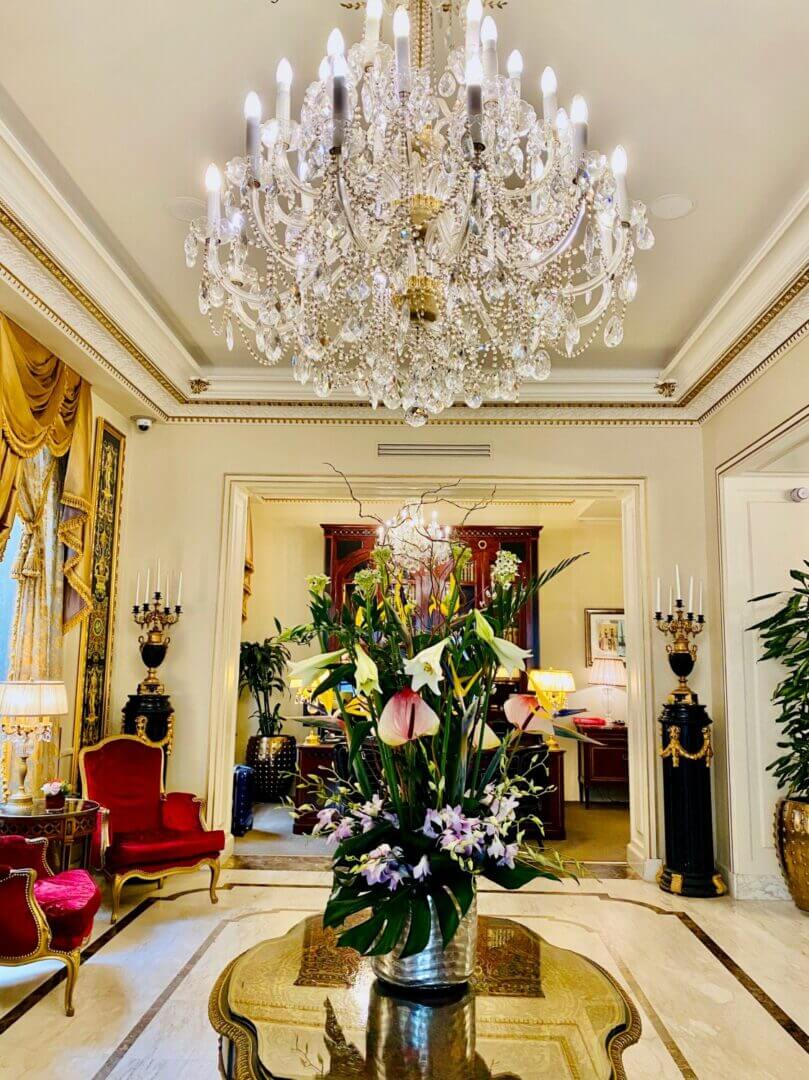 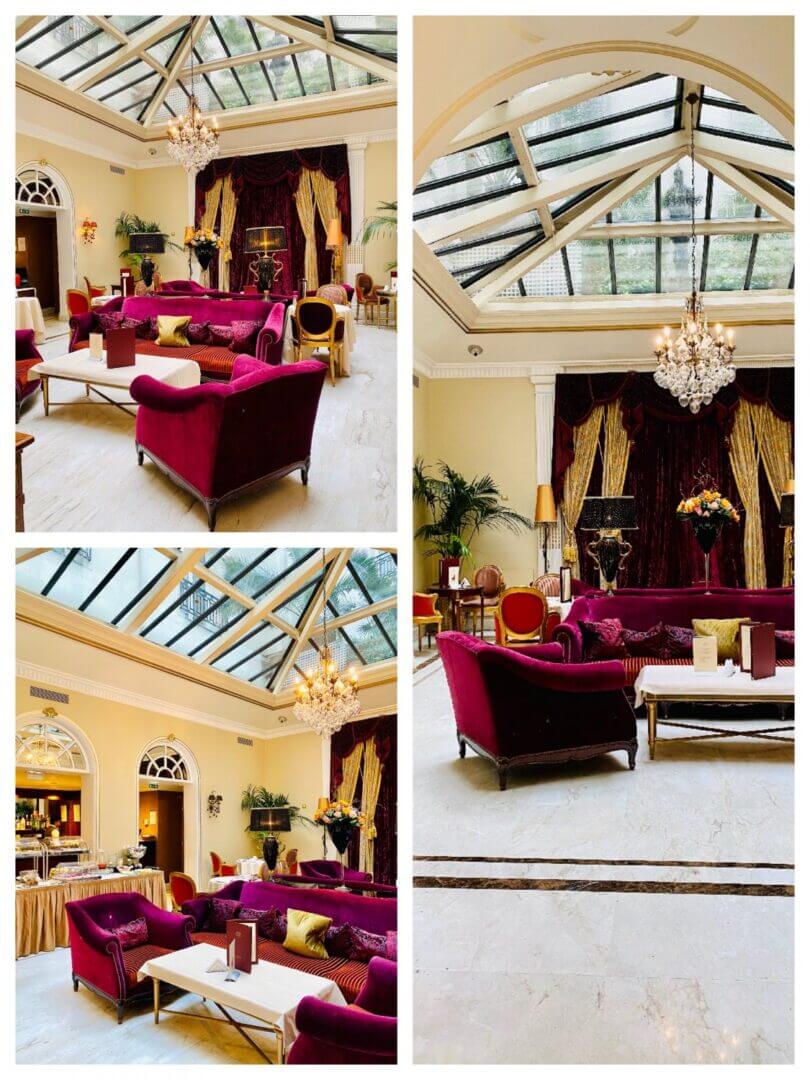 …or afternoon tea during the day. 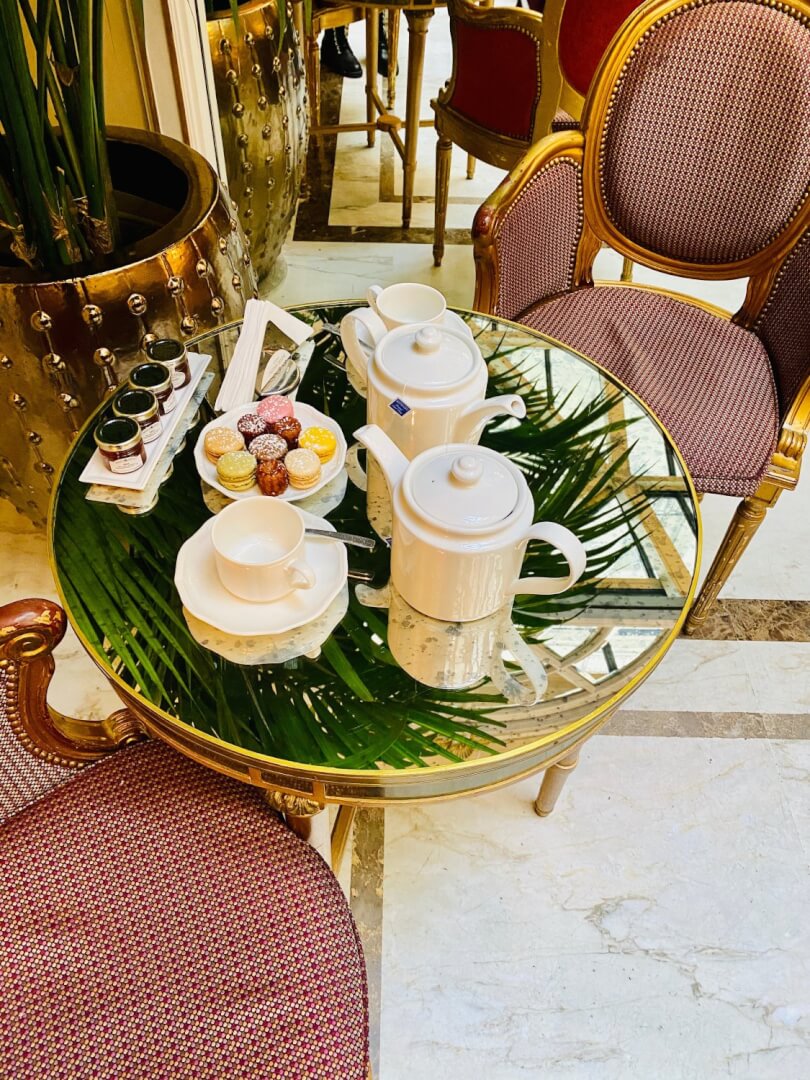 My room was super cute and luckily for me there was an array of fabulous edible treats waiting for me upon arrival. Spot the Eiffel Tower in the distance… 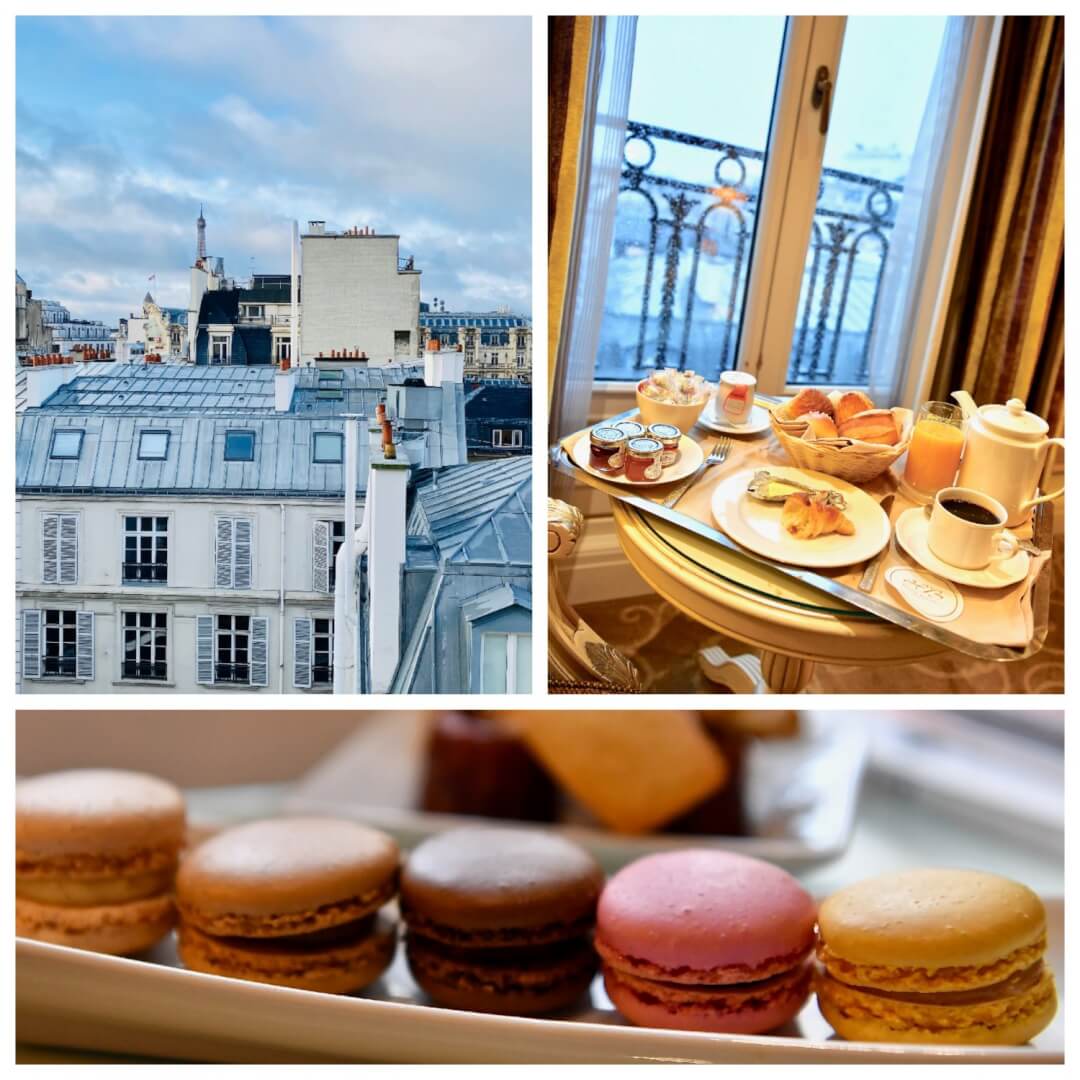 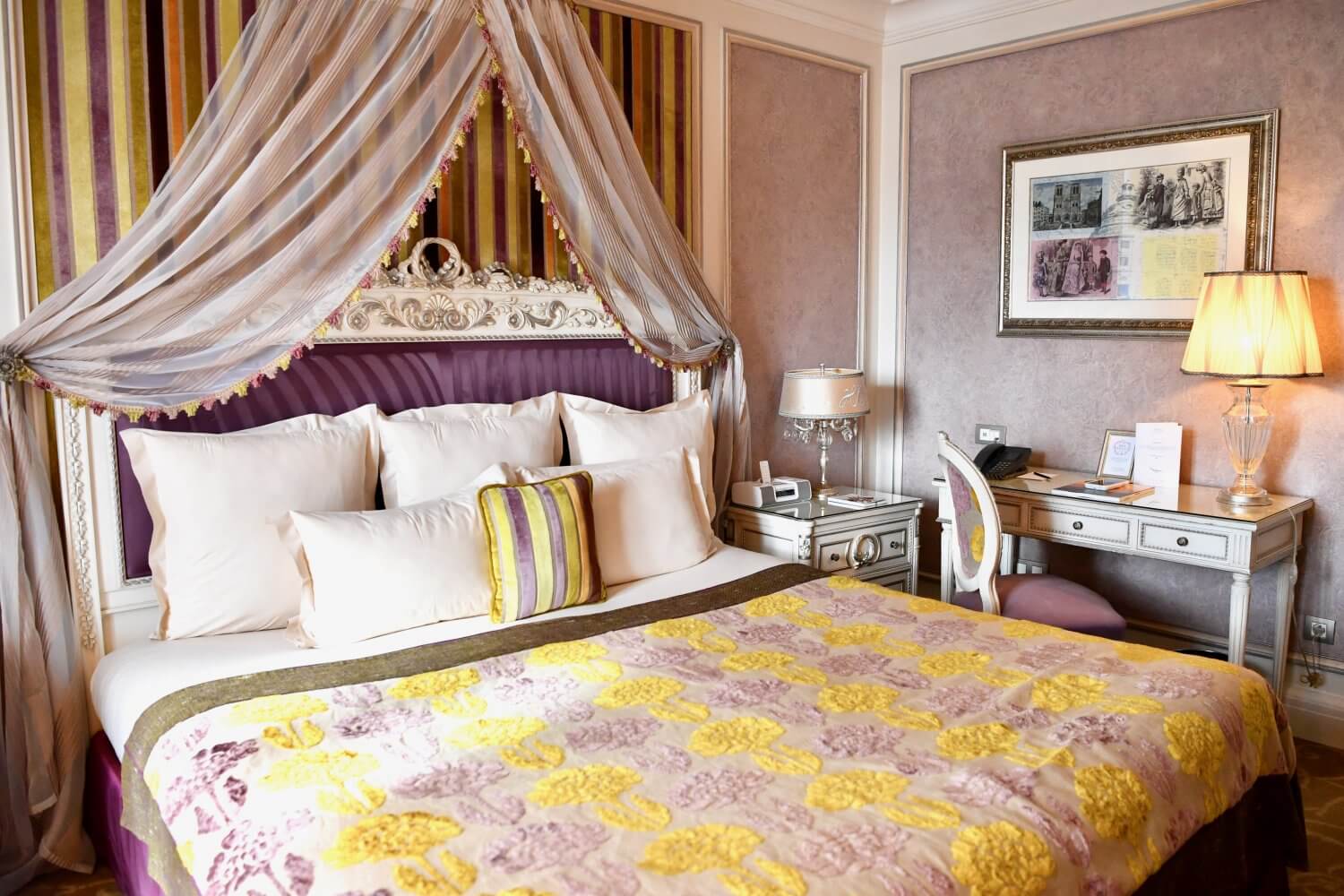 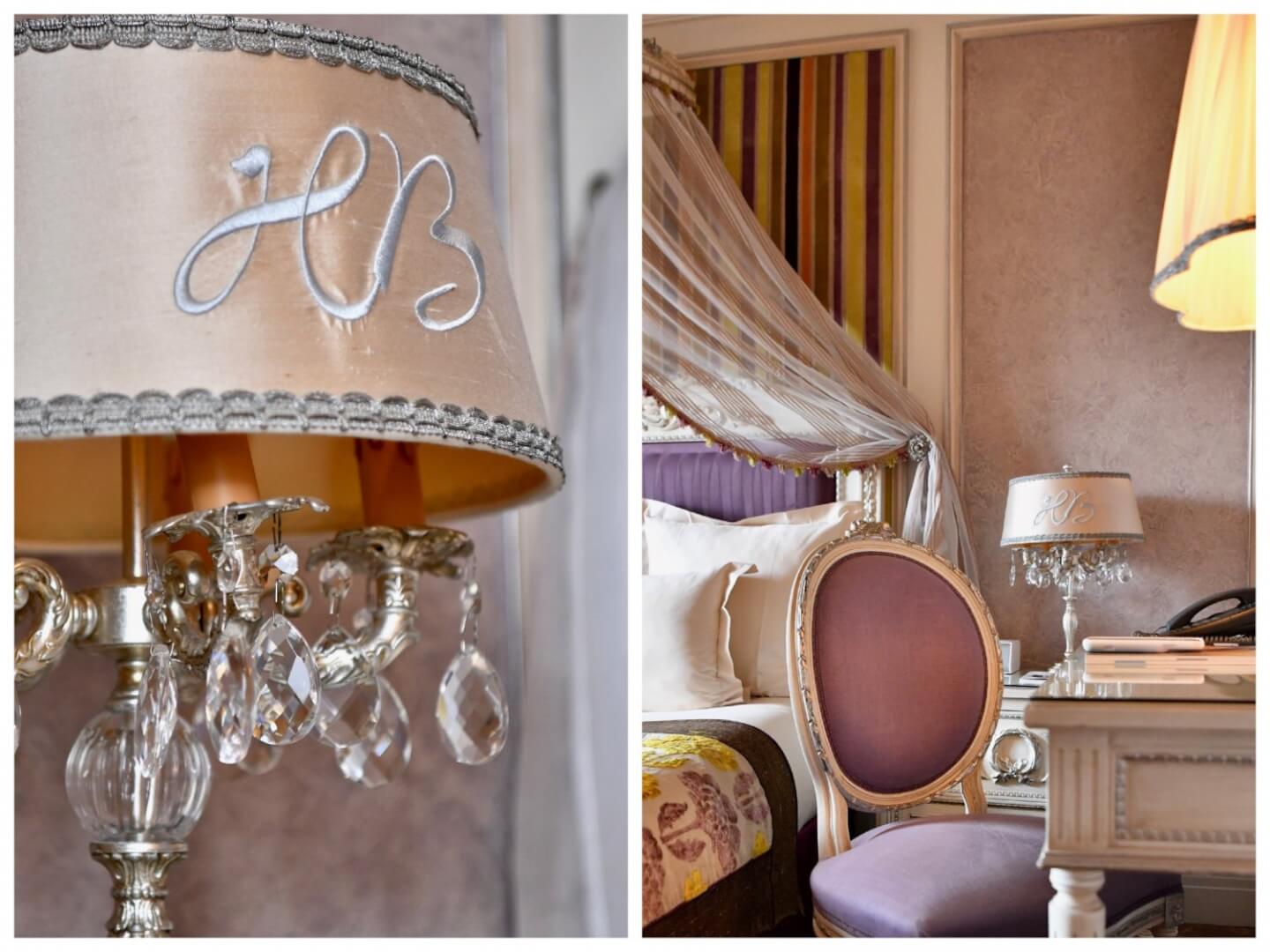 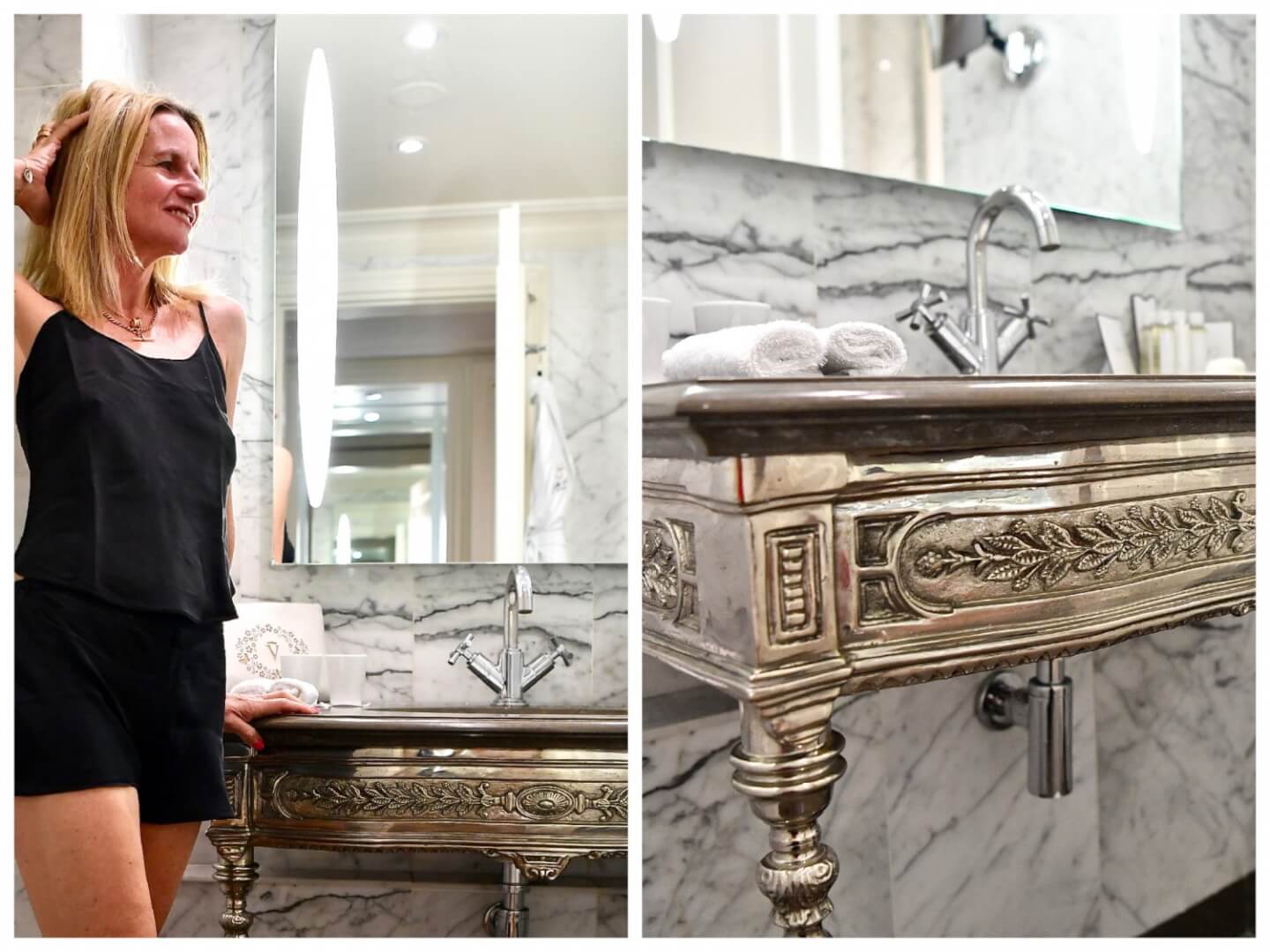 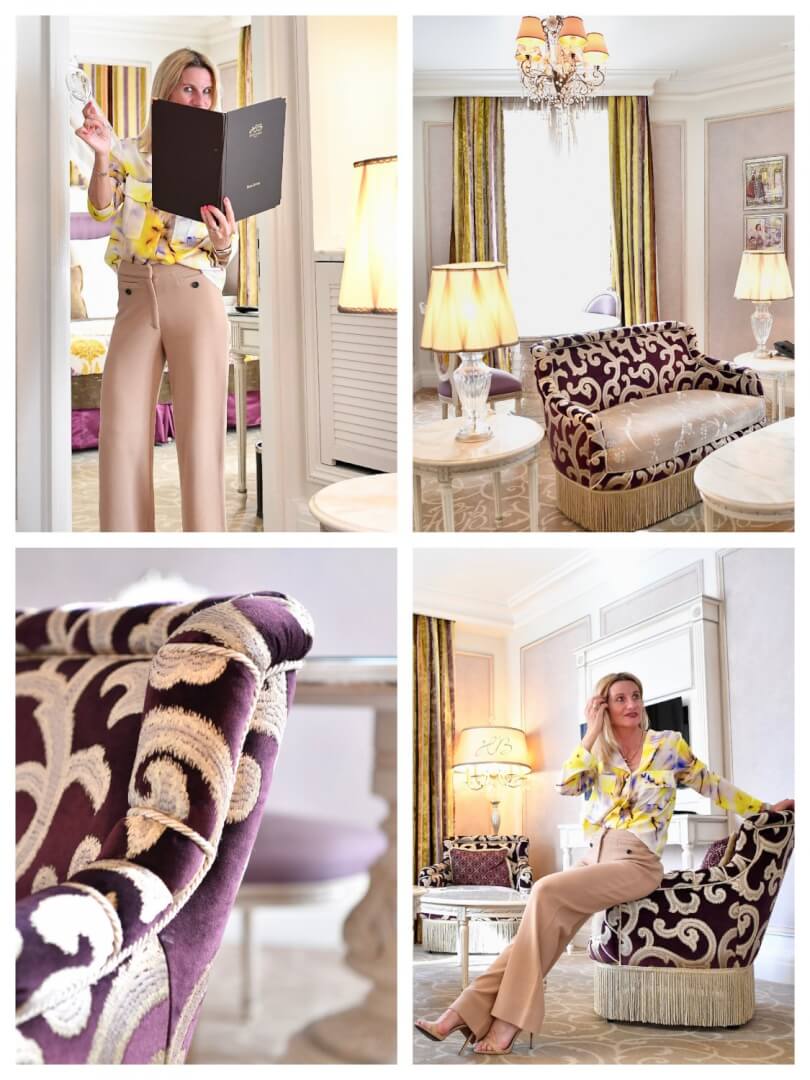 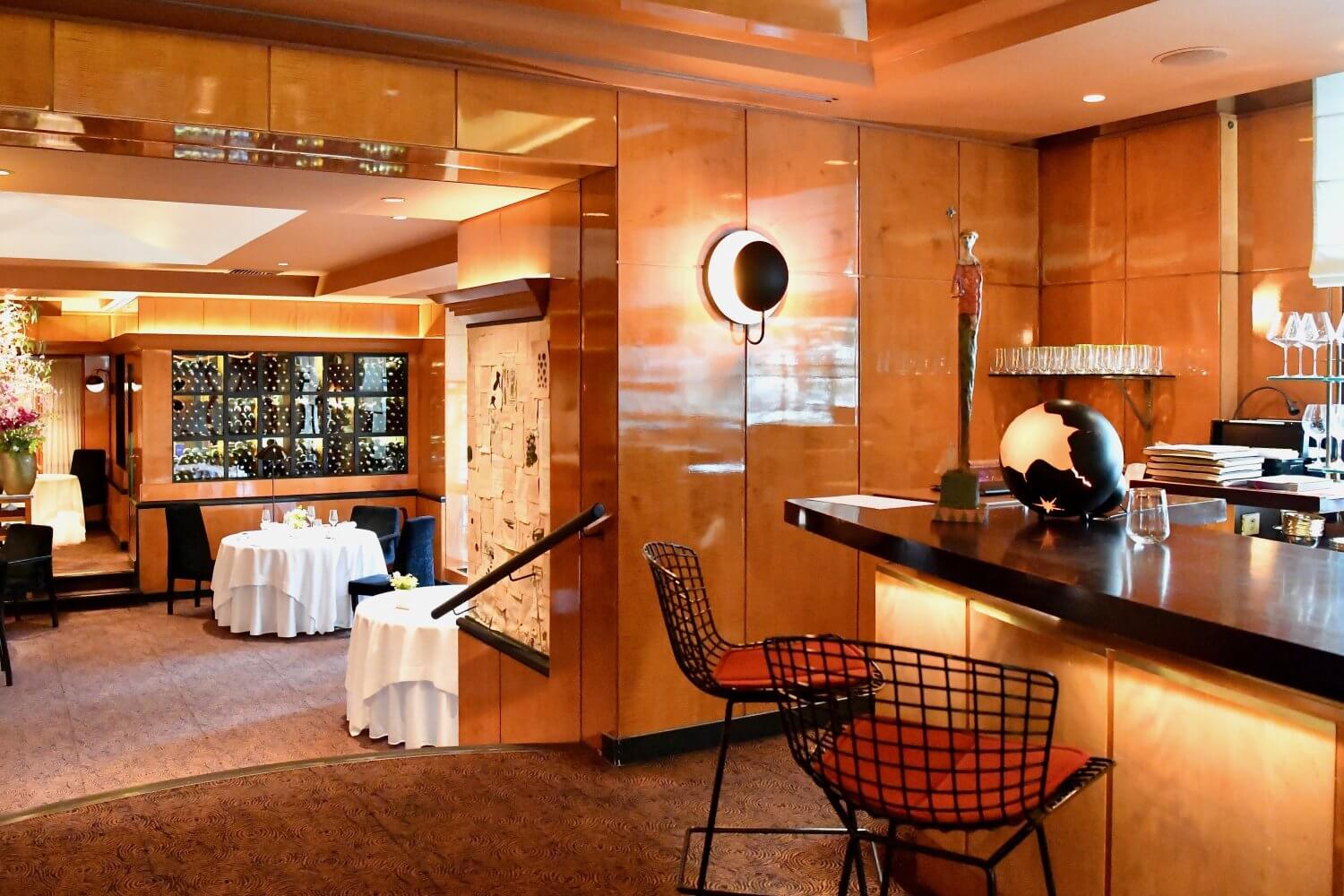 Born in Apinac, France in 1950, Pierre Gagnaire began his culinary career working at Paul Bocuse’s restaurant during his summer vacation in 1965.

The Pierre Gagnaire restaurant was awarded it’s 3rd Michelin star in 1998 and has kept it ever since. When you look at the food pictures you’ll understand why. 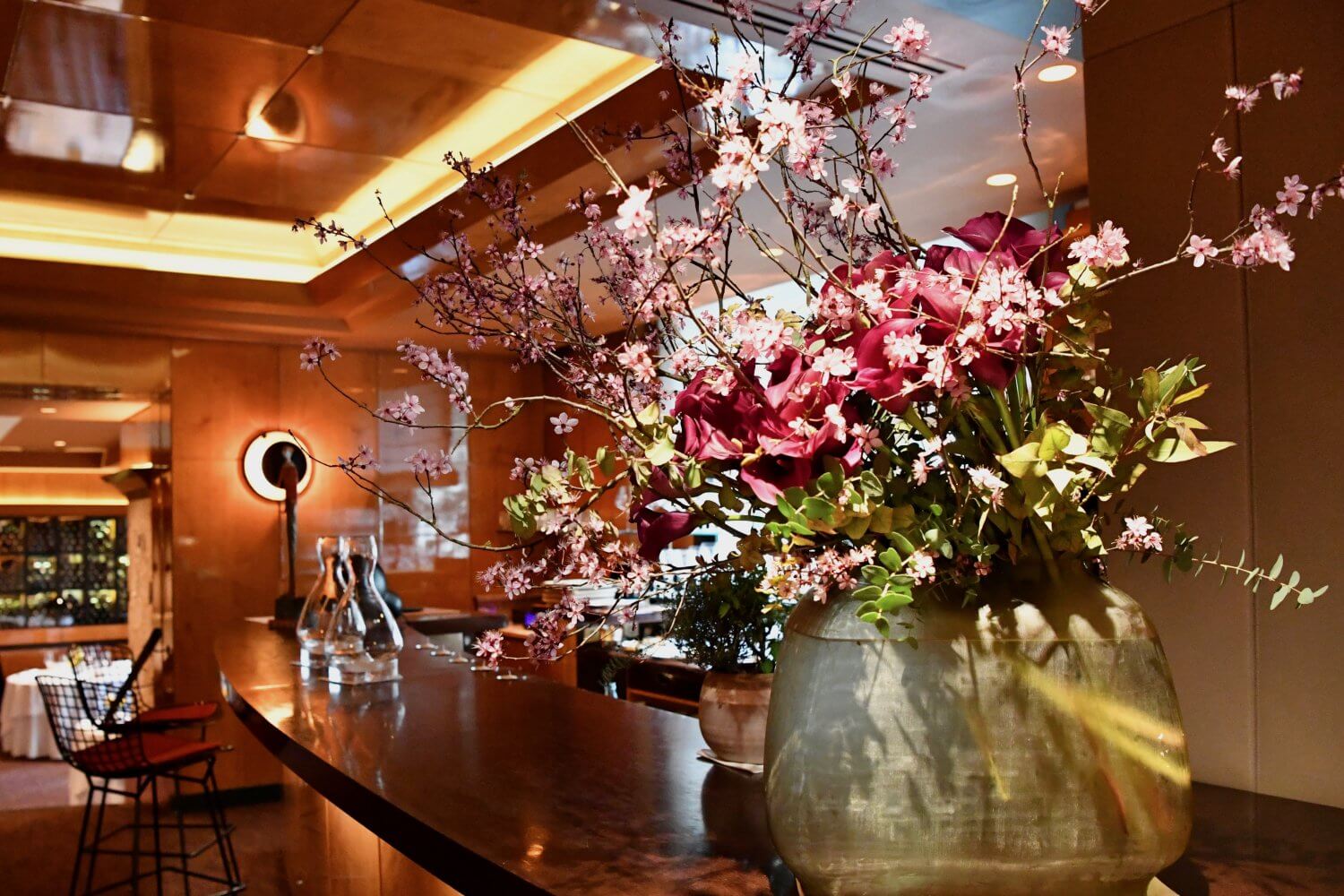 This restaurant specialises in modern French cuisine. Pierre has opened a number of restaurant concepts worldwide, including,  Sketch in London and Pierre Gagnaire which were ranked in the 2005 S.Pellegrino World’s 50 Best Restaurants by industry magazine Restaurant, with Pierre Gagnaire ranking third for three consecutive years (2006, 2007, and 2008).

Our meal started in a most interesting way.  With the biggest box of truffles I have ever seen. That certainly got the tastebuds working. Next we were shown a huge pot of homemade butter renowned as being amazing for the skin. Then came champagne. 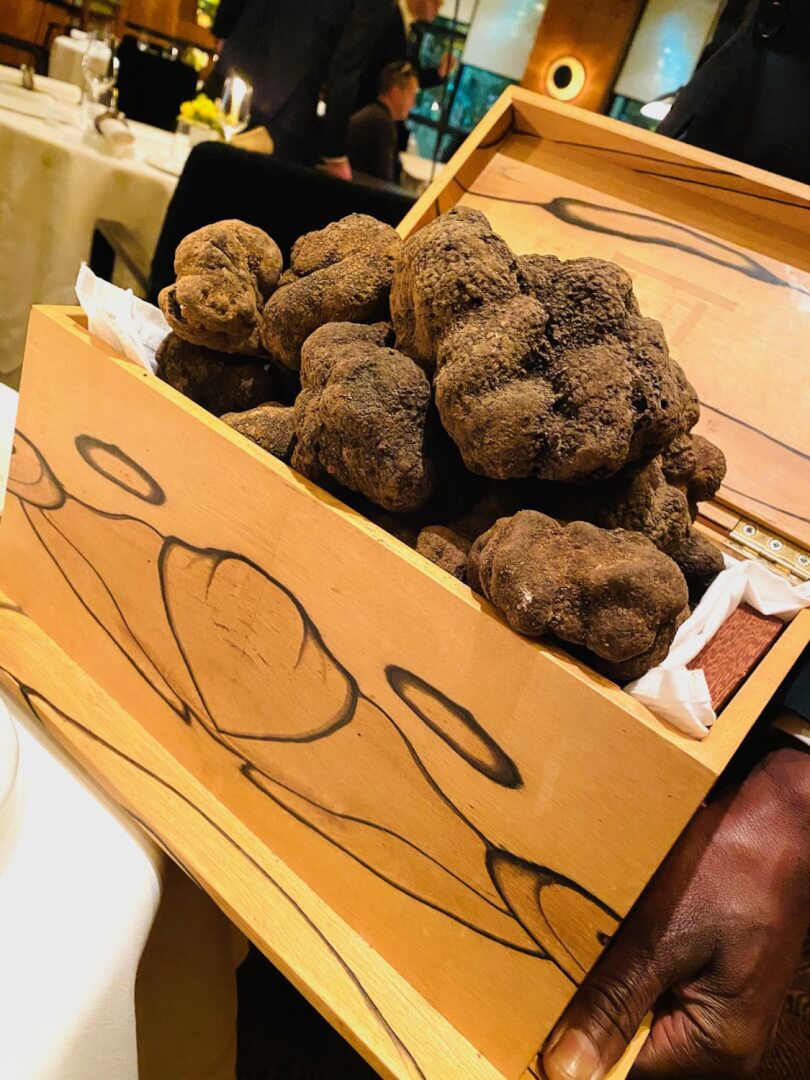 Next came a selection of Feuillets… 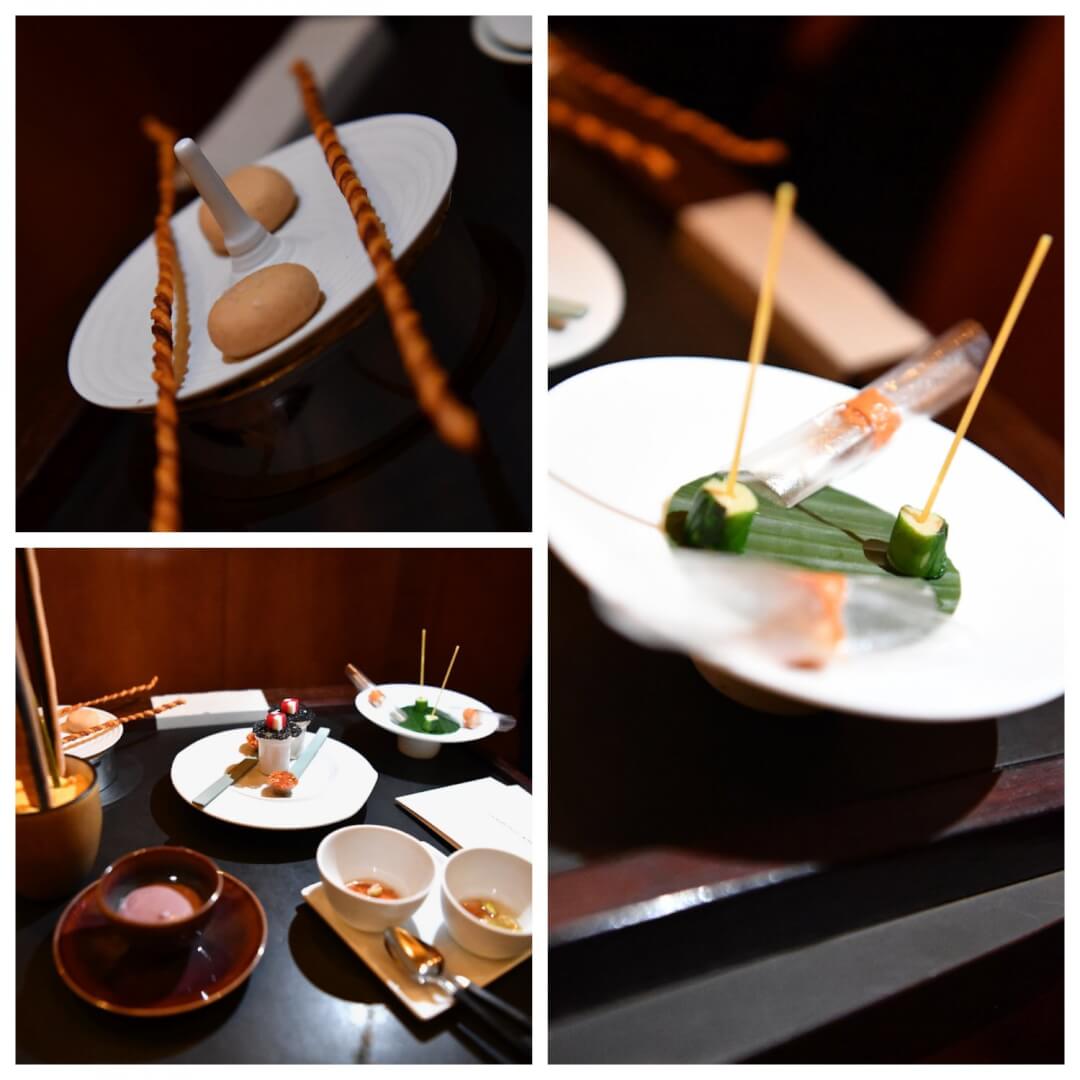 Then the Cocktail de pooche… 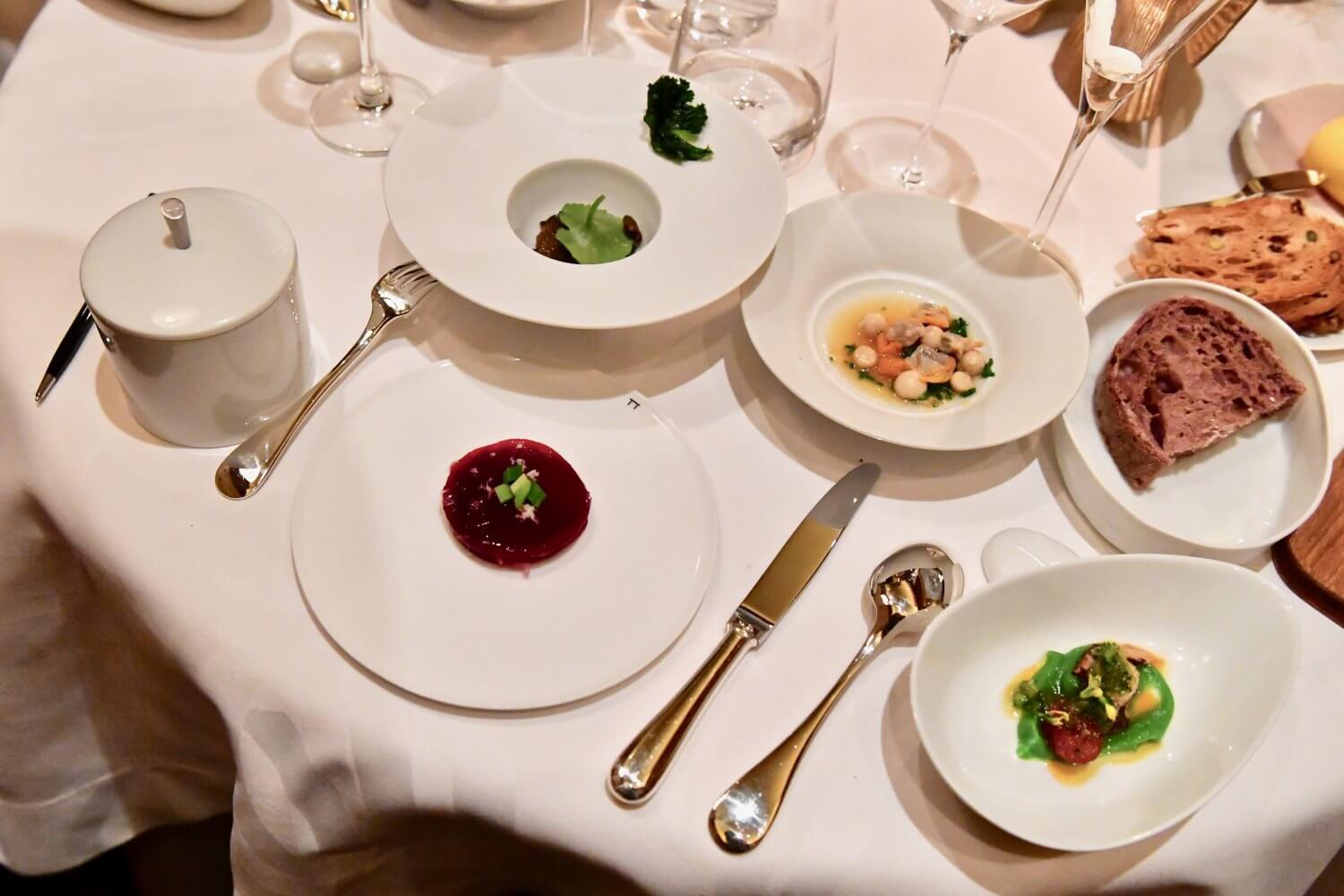 Our starters followed – I had the Tourteau – Saint-Jaques – Oursin. This was served with white wine. 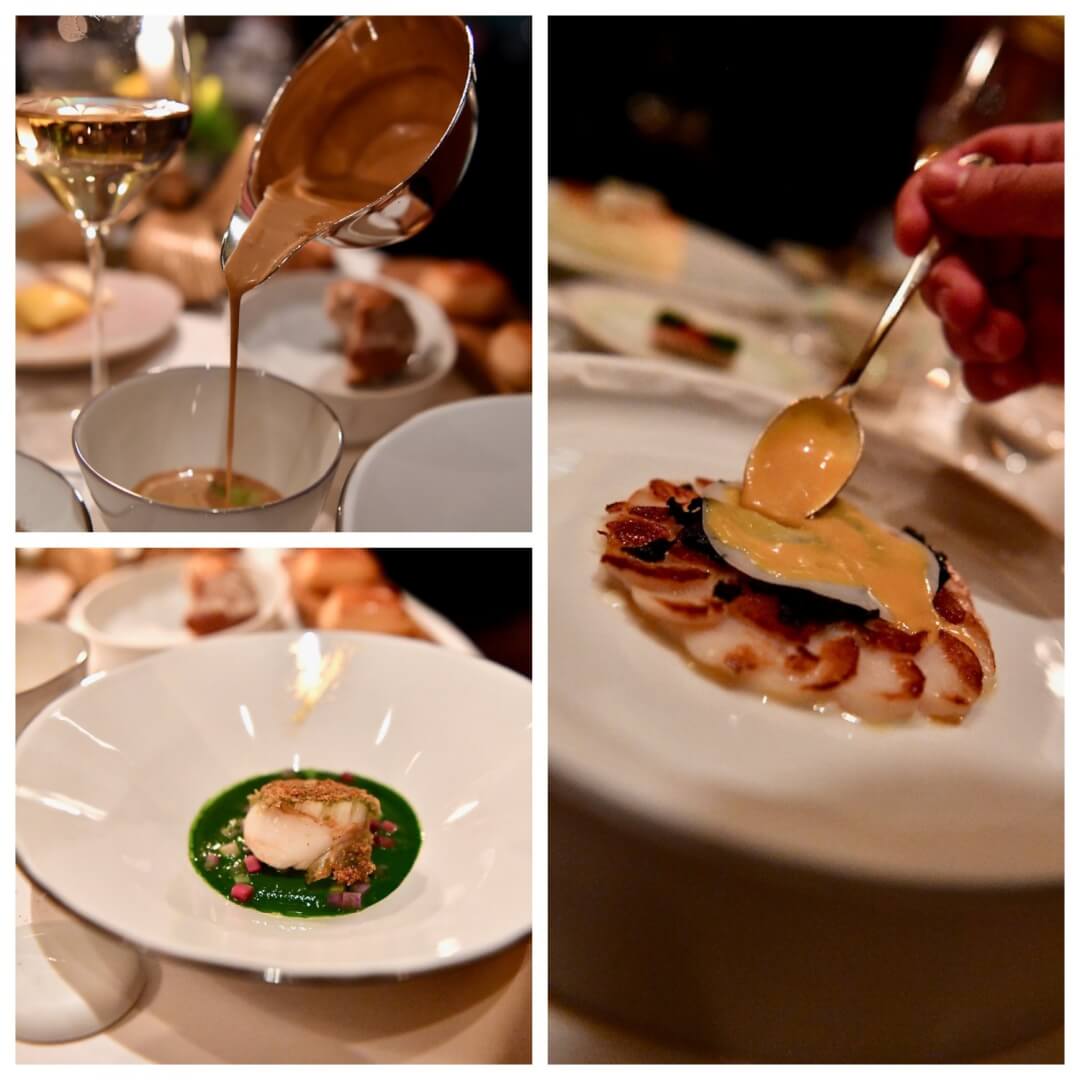 Each and every course came with several other plates on the side. Bottom left above the crunchy scallop, nettle puree, lard from Bigorre was one of the 4 smaller plates. 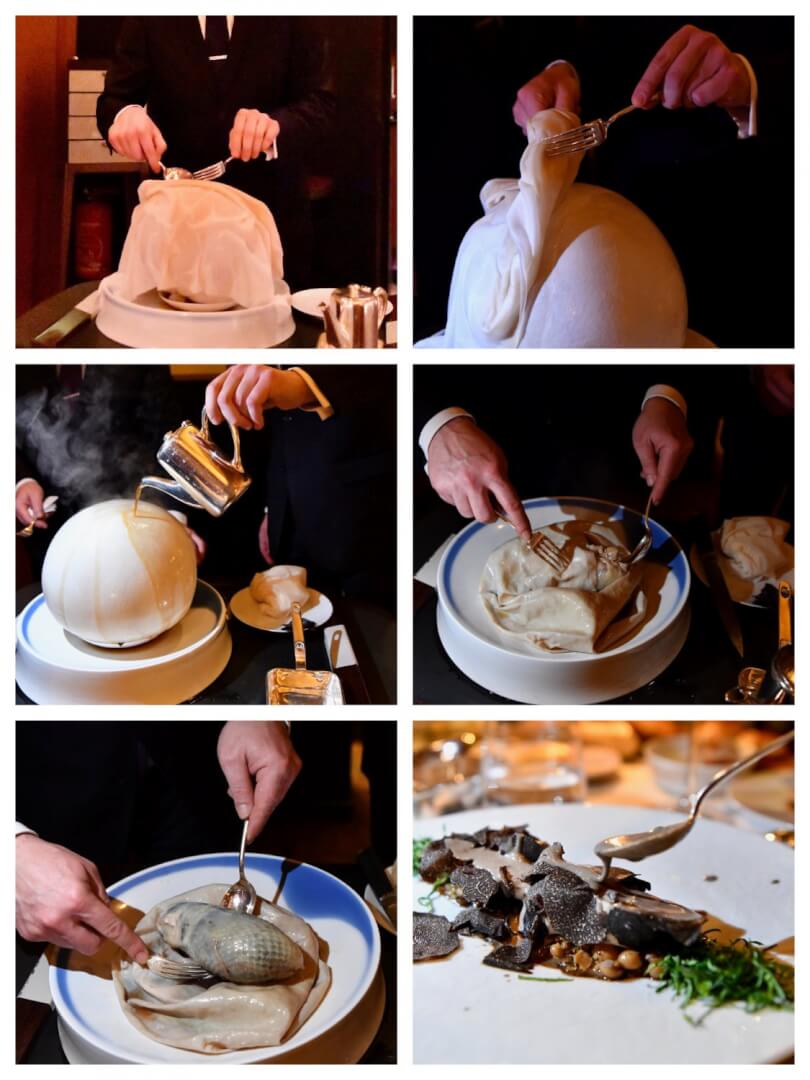 All of this topped off with an amazing desert, which we somehow still found room for despite having devoured all of the above… 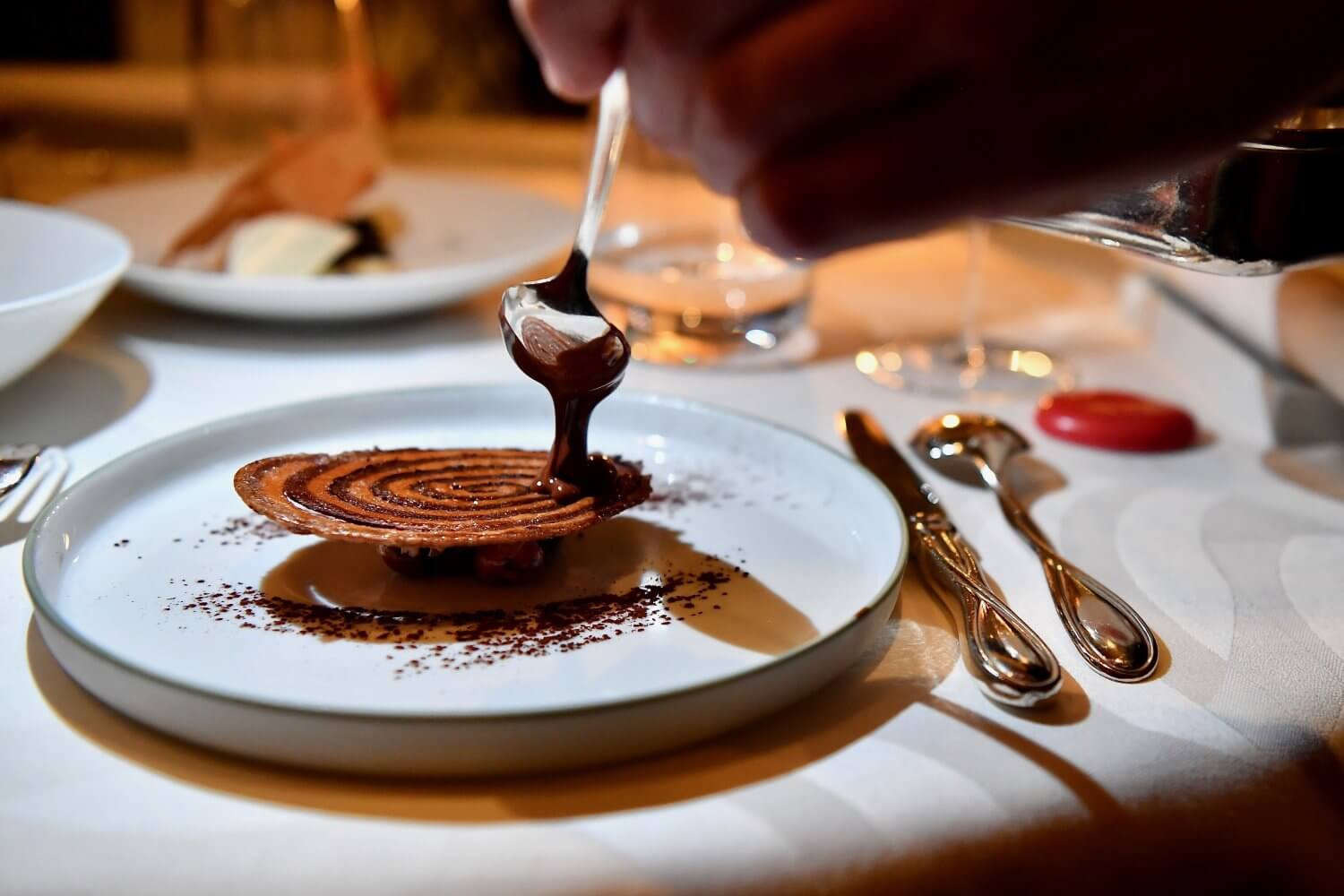 Here you see the champagne/wine pairing for the meal… 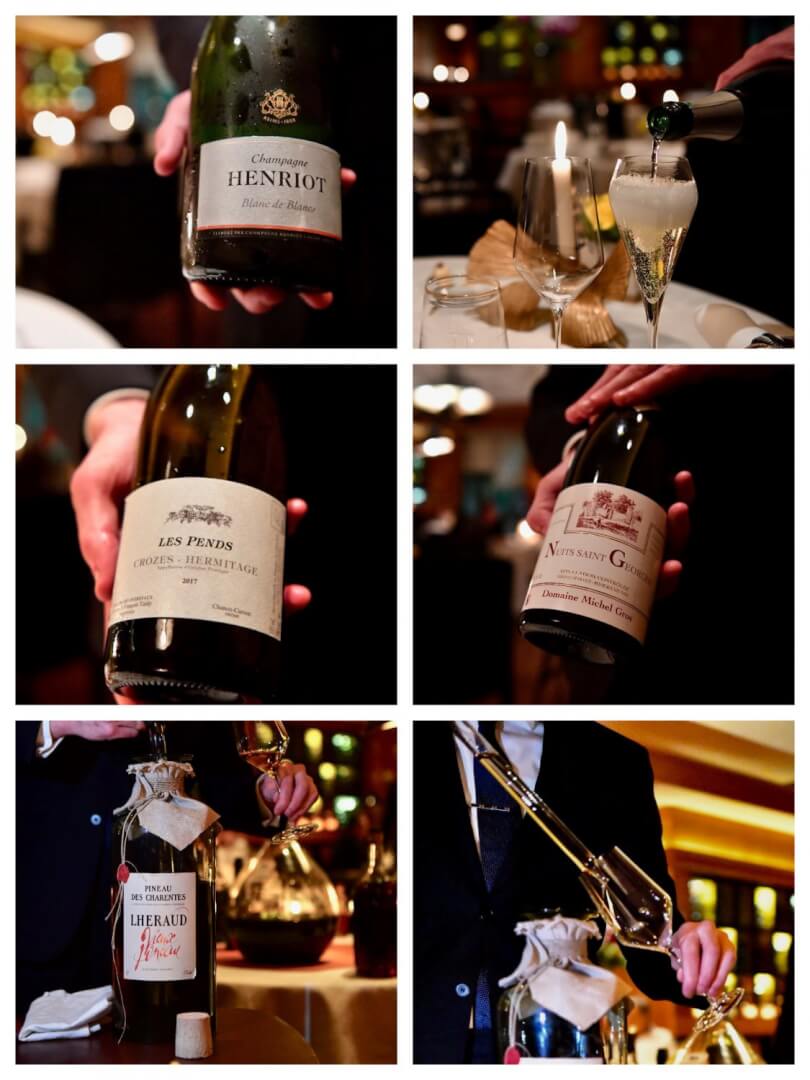 Towards the end of the evening Pierre himself came out of the kitchen. Greeting each and every one of his guests like good old friends. I felt so honoured to meet him in person – this was certainly a meal to remember. 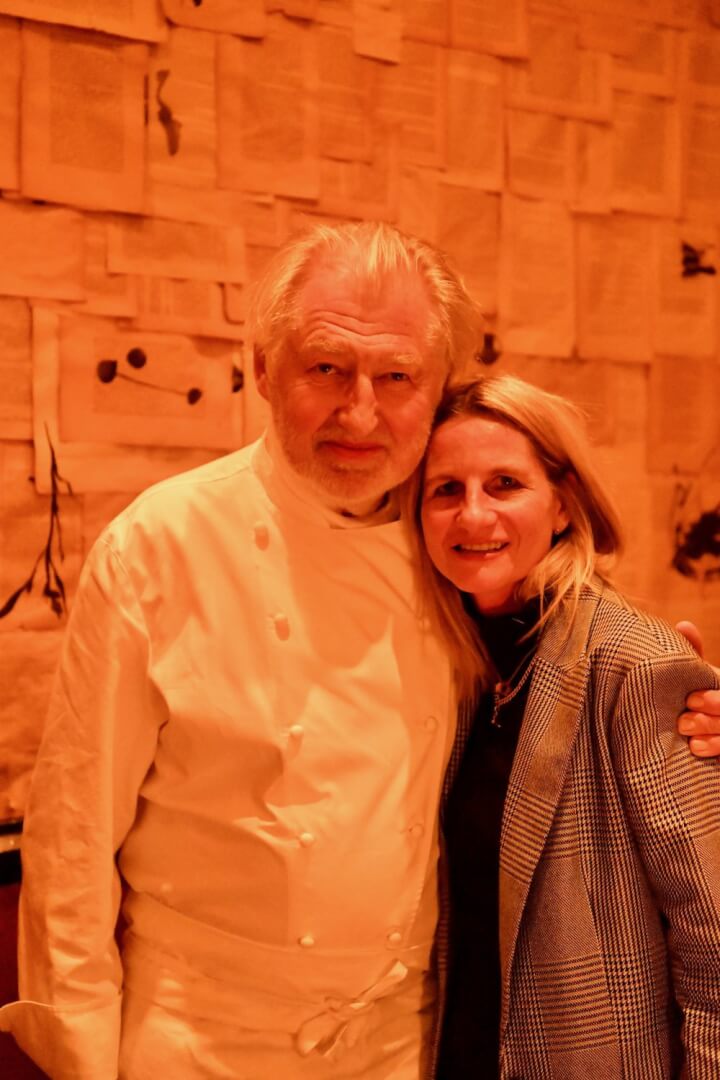 Photo with the amazing chef, Pierre Gagnaire himself.

Open your hearts with travel and good food!

Post written in collaboration but all opinions my own.

The Trick to Successful Impulse Buying

Hello Saturday to You 🥰 —- There’s somethin

Hello Friday to You 😘 —- There’s something

Super Saturday to You 💋 —- A throwback to Mil