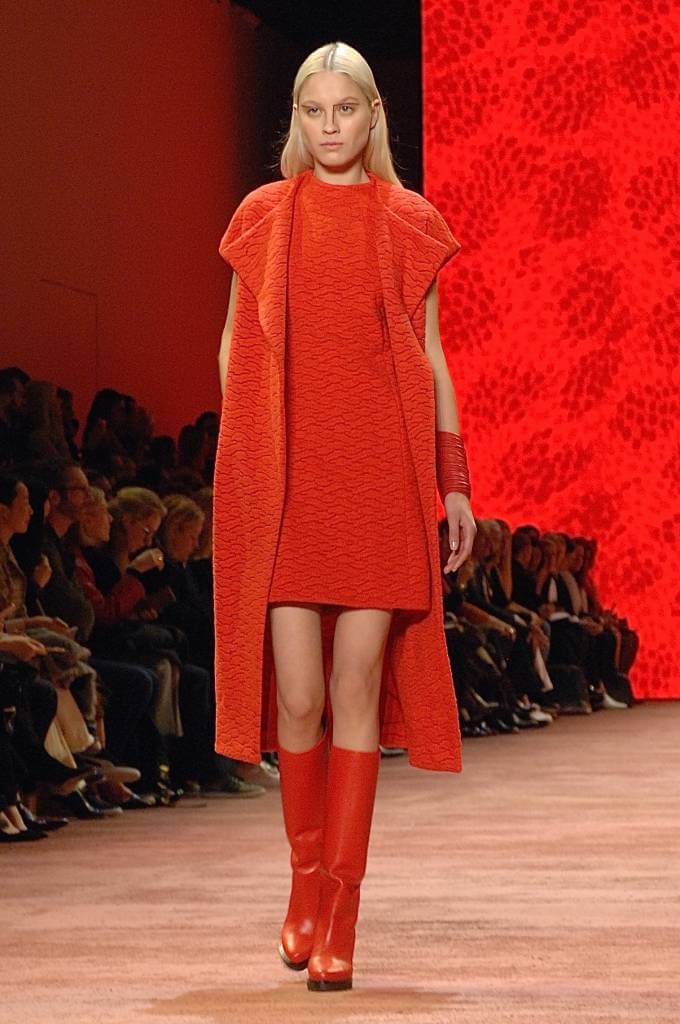 Africa, Red and Orange have proven to be big themes throughout this season. Akris creative director Albert Kriemler has quite obviously fallen in love with these themes, leaving the following poem on everyone’s seats at Sunday’s show:

“Red is everything from orange to aubergine

Red is love and love is Ai 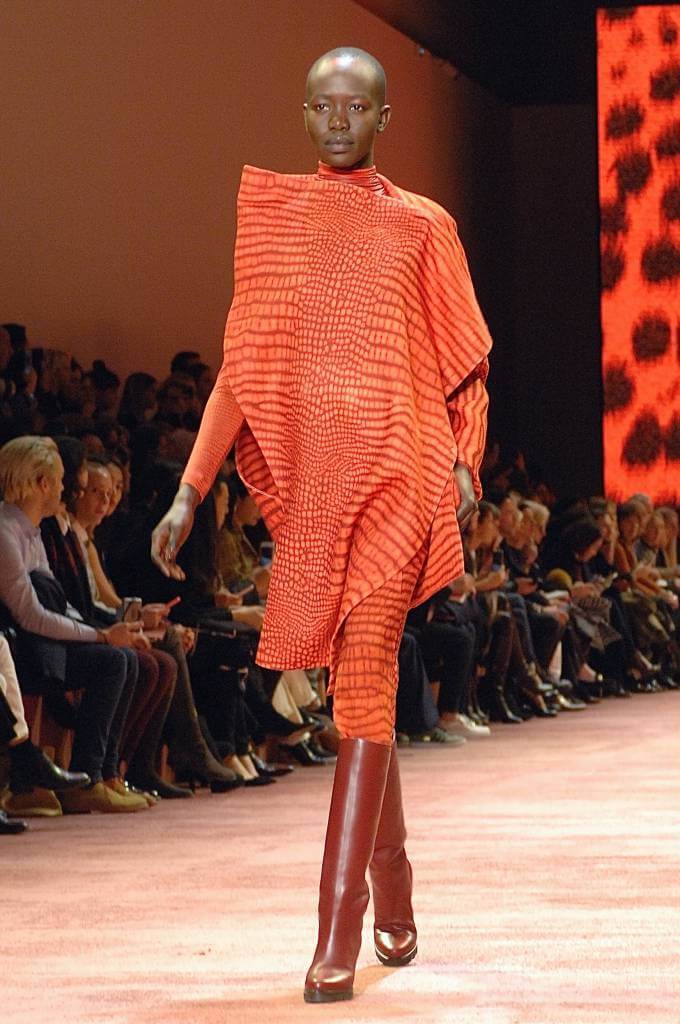 Unlike many other shows, Akris was one where viewers could sit there and imagine themselves walking out in the exact outfit as shown and worn on the runway. Lines were classic but each outfit had a touch of something leading it away from the boring. 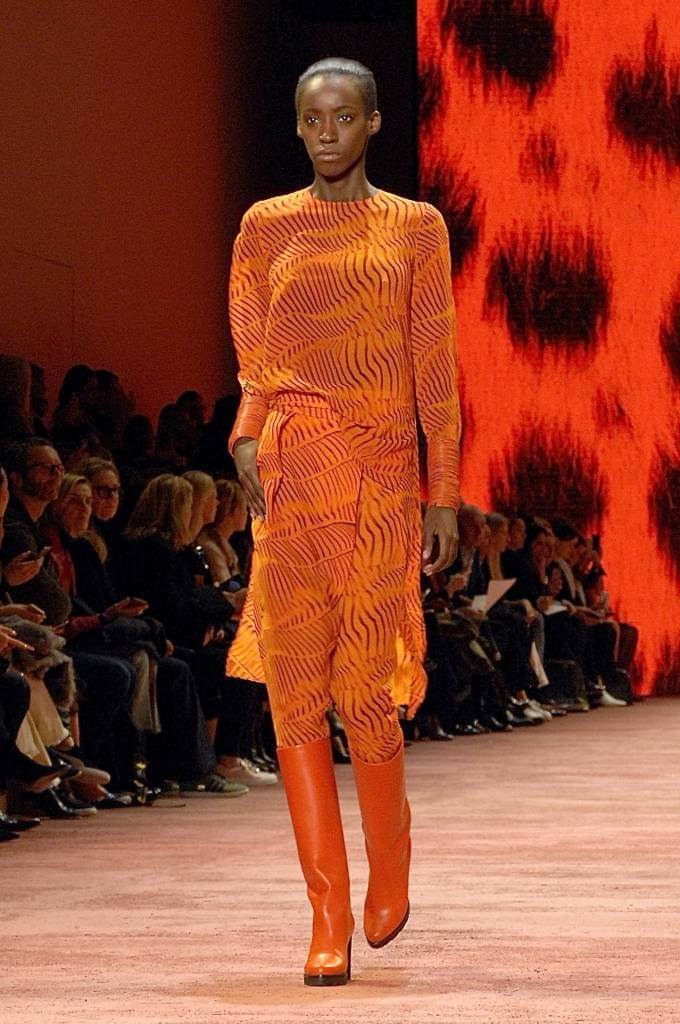 Patterns on fabric were all African inspired – in general anything with animal print seems to be a good thing to have in the wardrobe next Fall. Love the fact “Kriemler” has focused on soft floaty fabrics. 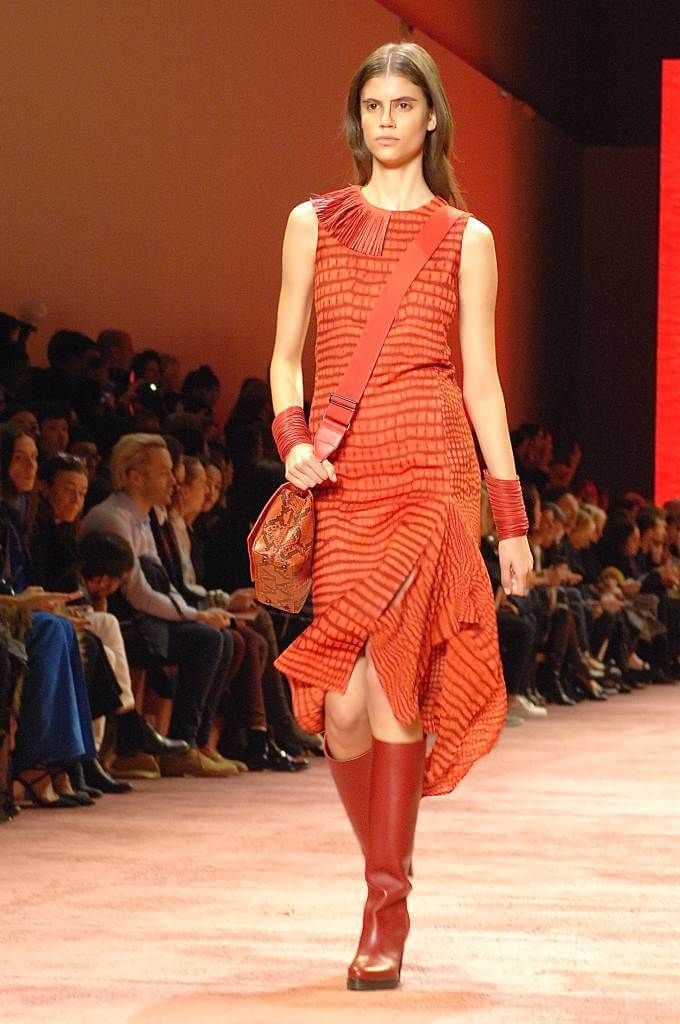 Note the fringe effect around the collar – a feature you will also see coming up in other shows this season. 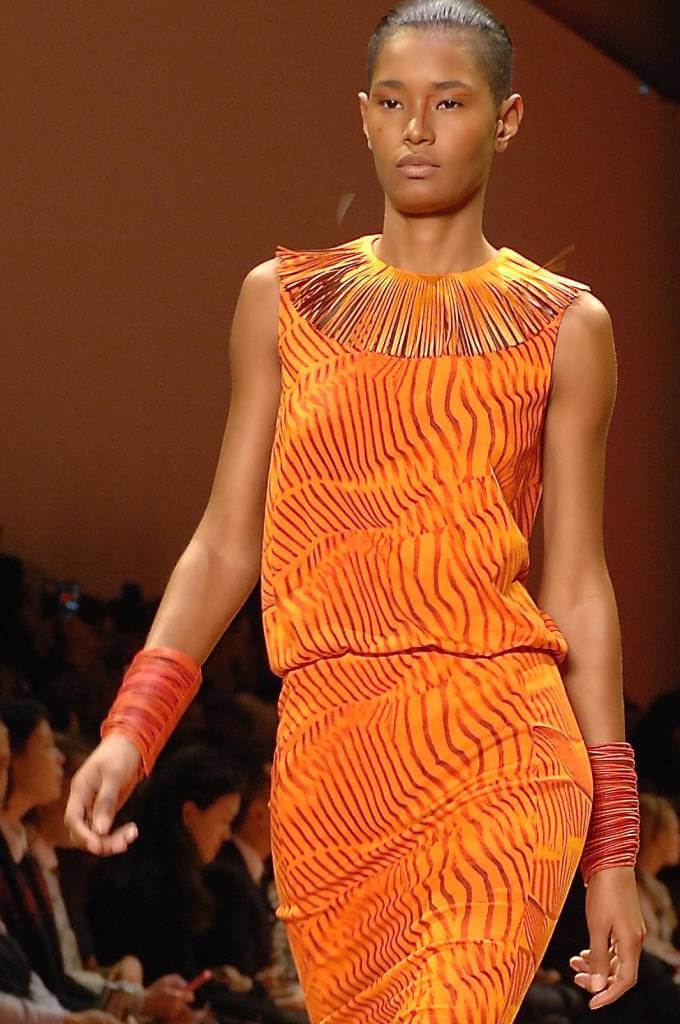 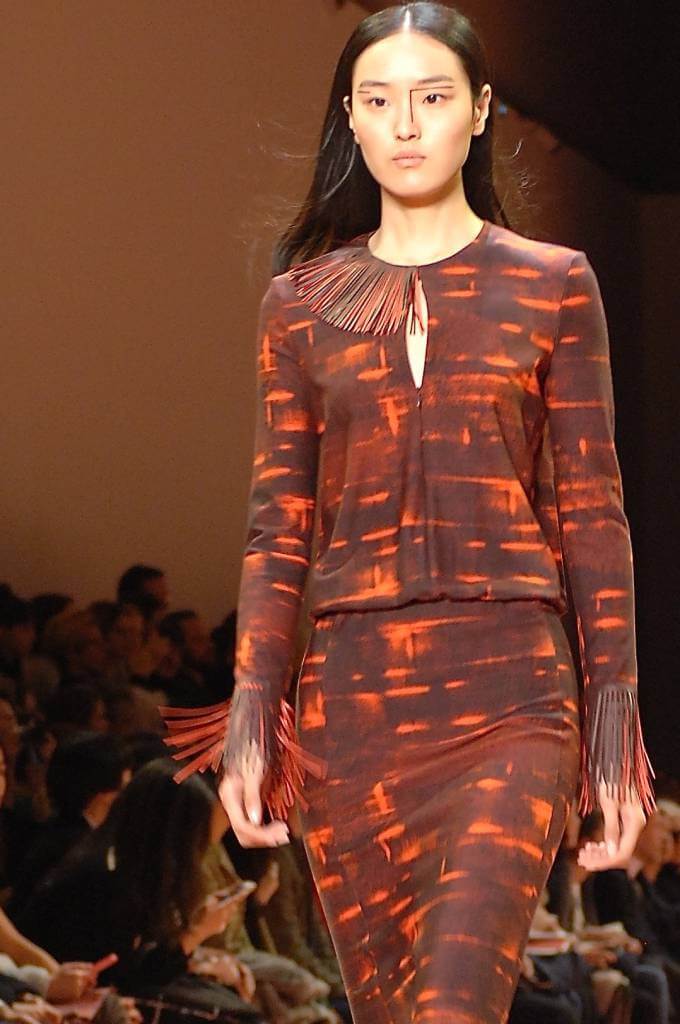 See the fringes on the sleeves – no minor detail this season is all about the detail around collars and sleeves. 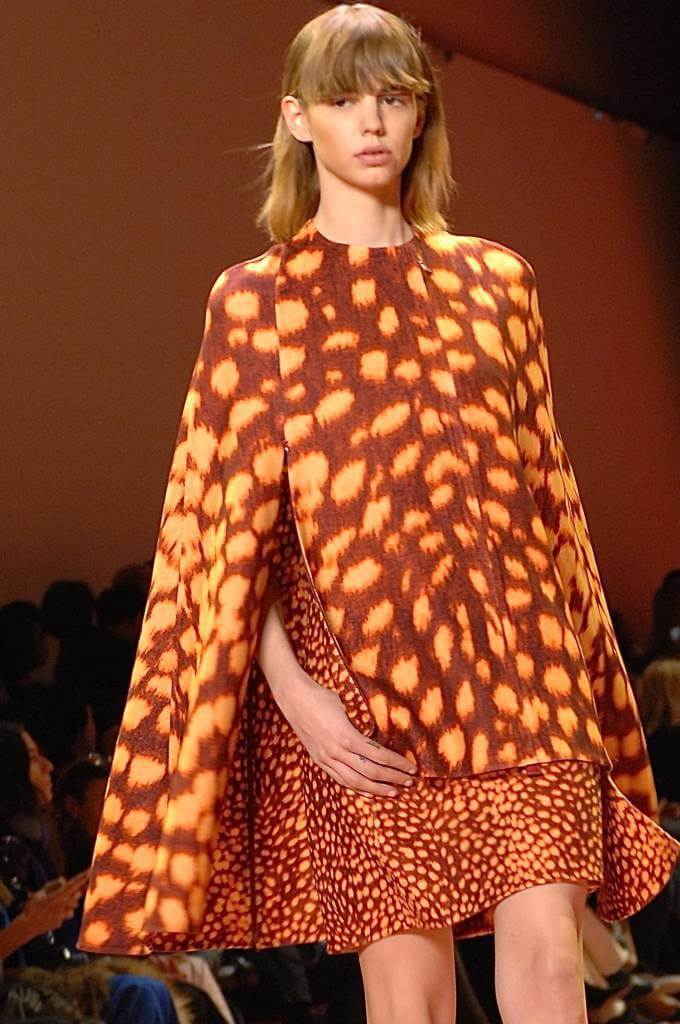 Some of the looks where like spotting a new species of animal – smile. Love the detail of the coat lining being same print as the dress. 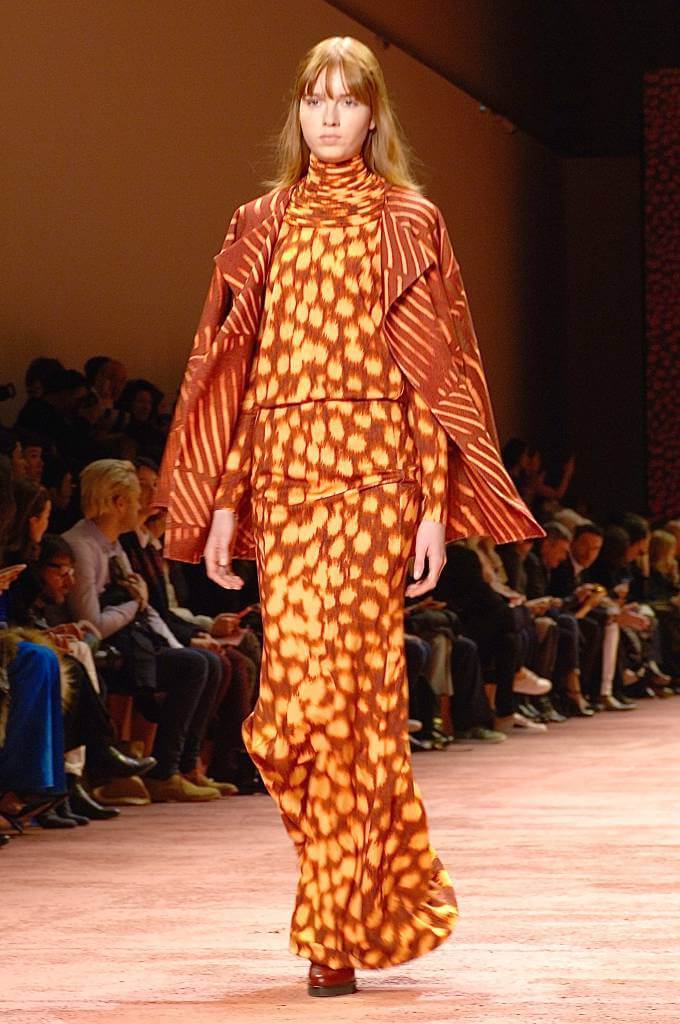 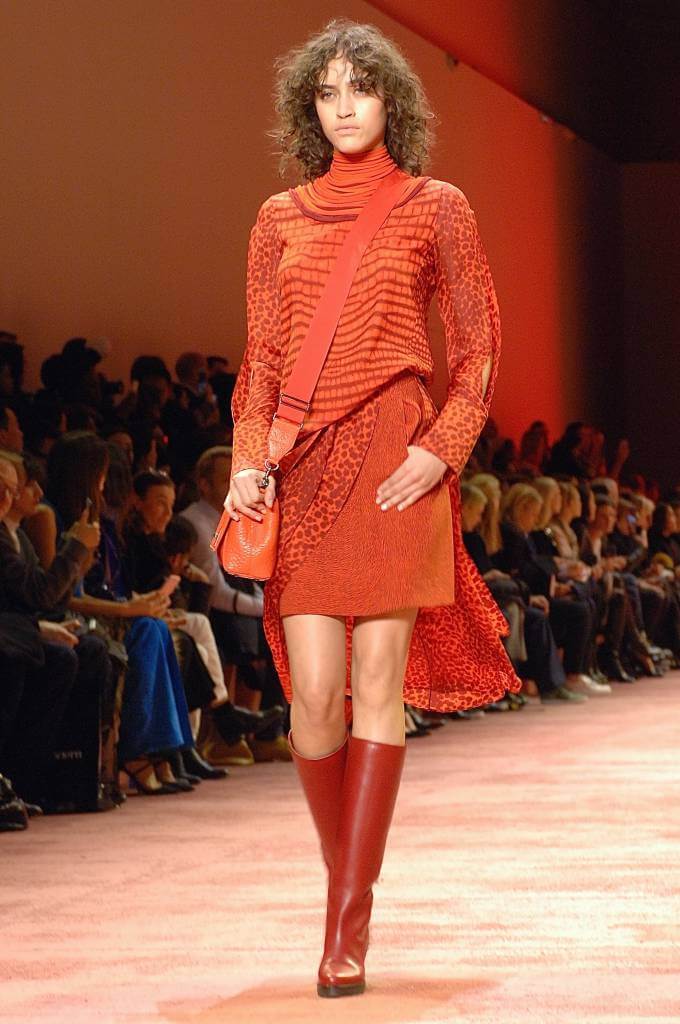 Note the direct influence from Maasai tribe with the collar. 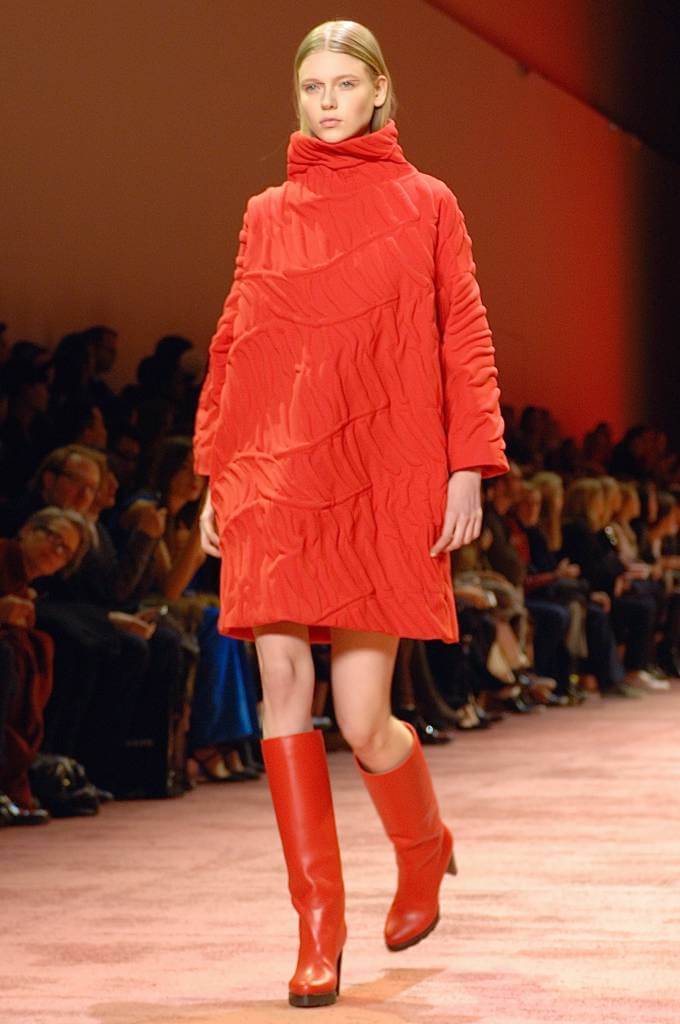 Just in case you don’t like animal prints – check this out – doesn’t it remind you of Mary Quant? 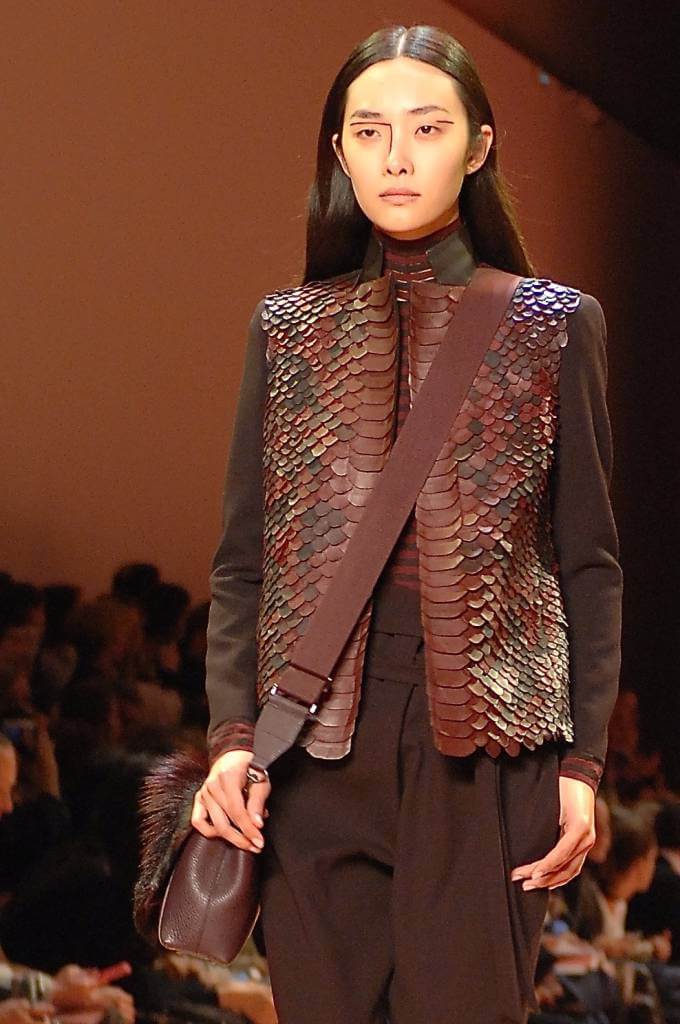 For those of you that like Akris but not red – dark brown and leather also played a huge part in this FW collection. Love the pleated trouser detail and splash of fur on the bag.

On that note, hope you enjoyed this small preview of what’s to come and look forward to seeing what Akris bring us in Spring/Summer 2017!

All photos taken by and the property of FunkyForty.com

10 Top Trends to Buy Now - based on Fashion Week!

This One Fashion Tip Will Save Your Spring 2022 Wardrobe!

Hello Thursday to You 😍 —- Another faux fur v

Hello Wednesday to You 😍 —- What a night it w

Hello Saturday to You 💋 —- The MOST IMPORTANT